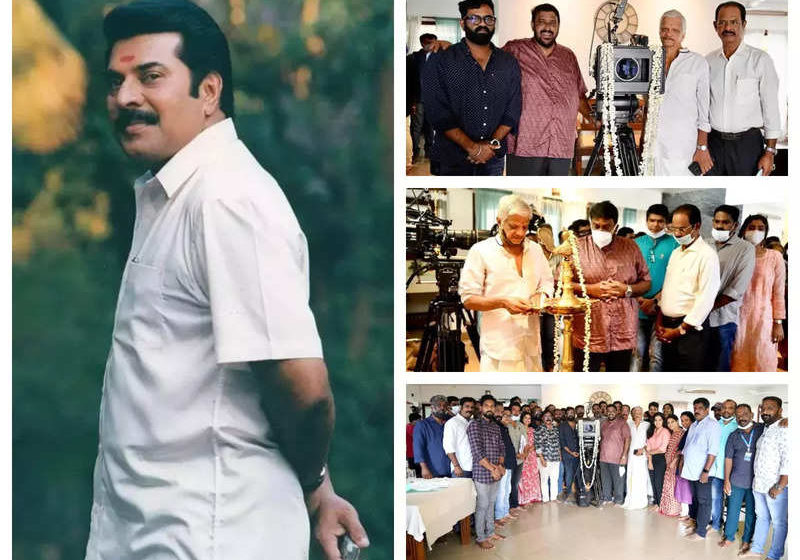 The fifth installment of Mammootty’s most awaited CBI franchise, went on floors today (Nov 29). The Megastar will be returning to the silver screens in the shoes of his iconic character Sethurama Iyer, once again. Tentatively titled ‘CBI5’, the makers of the film have kickstarted the shoot at Ernakulam today (Nov 29) with a muhurat puja.

K Madhu, who had piloted all the past movies – ‘Oru CBI Diary Kurippu’, ‘Jagratha’, ‘Sethurama Iyer CBI’, and ‘Nerariyan CBI’ will be directing the fifth installment. Writer SN Swamy, who had scripted the franchise, has tie in for the upcoming too!

Mukesh, who had played the key role of CI Chacko in the franchise, will be reprising the role in the upcoming film as well. Apart from them, the film will also have Renji Panicker, Soubin Shahir, Asha Sharath, and Sai Kumar. An industry source had earlier disclosed that the upcoming film is based on a novel, and will have new-age elements in it.

In a previous interview back in 2019, SN Swamy has told Kochi Times, “We had a meeting with Mammootty recently and he had put forward a few changes. One of the highlights of the film will be basket killings. I can’t reveal what it is right now, as it’s a suspense element.”

Meanwhile, fans of Mammootty and the investigative thriller franchise are elated to see the film finally happening. The cinephiles have last seen Mammootty as the iconic Sethurama Iyer, the smart CBI officer in ‘Nerariyan CBI’, which was released in 2005, and it has been over one and a half decades since and they are eagerly waiting for what the upcoming film has to offer. Mammootty is expected to be joining the sets shortly.