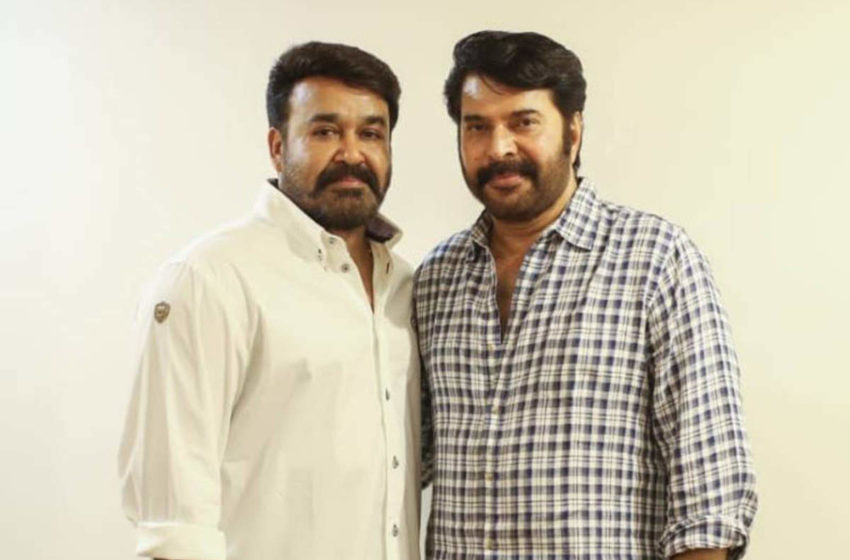 The Survivor of the 2017 Kerala action abduction-assault case has spoken out in public via her social media handle for the first time. She opened up about her 5 years of fight for justice, struggle, attempts that have been made to silence her, and much more, in her note.

Mammootty reshared the survivor’s note on his social media story and penned, “With you.”

Mohanlal too expressed solidarity with the survivor by resharing the post and penning, “Respect.”

Several actors and film personnel have expressed solidarity with the survivor. Actor-producer-filmmaker Prithviraj Sukumaran, who had always voiced his support for the survivor from the day of the ordeal penned, “Courage!”.

Superstar Manju Warrier like many others reshared the survivor’s note and posted a heart emoji.”

Bollywood filmmaker and writer Zoya Akhter too expressed support to the survivor and said, “More power to you.”

Actor Aishwarya Lekshmi penned a moving note in solidarity with the survivor. “Respect the way she has conducted herself during all this, patiently waiting and never reciprocating to the various discussions going on around her.

Respect her even more for showing us all there is a life beyond trauma. Adore her for not just surviving, but living her life beautifully and giving zero effs’ to this world & their multiple versions of her story,” the ‘Jagame Thandhiram’ actress said, in her note.

‘Chithram’ actress Ranjini penned, “So proud of you my sister for staying strong amidst among more turmoils! It’s a shame that we (Women) took the oath during “Vanitha Mathil” and now nothing has been done in support of the rising atrocities….. Inspite of enacting fast-track courts & trials after “Nirbhaya”, our judiciary is snailing even much slower than expected especially in this case.

The Kerala actor was abducted and allegedly molested inside her car for two hours on February 17, 2017, reportedly by a gang of men.