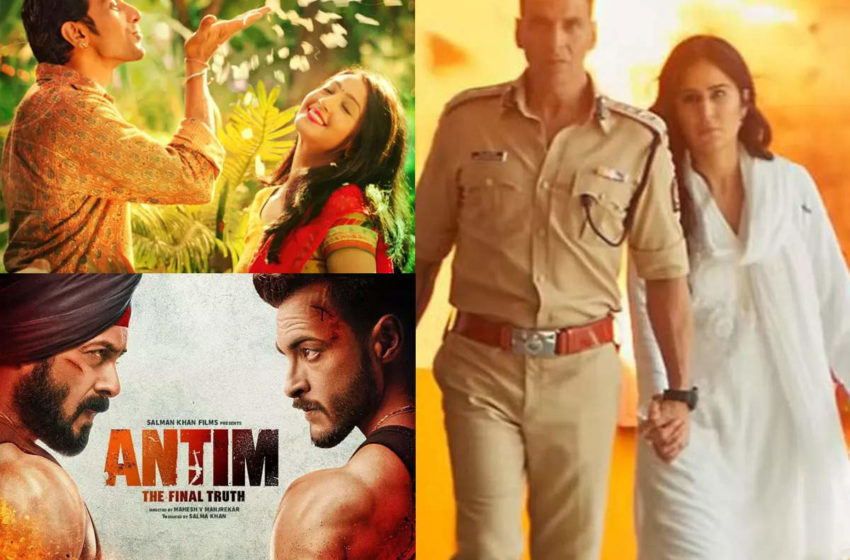 Bollywood went into passion as soon as it was announced that theatres in Maharashtra will re-open from October 22. Release dates were announced, promotions were planned and actors are all delighted to entertain on the big screen after a long time. Ahead of theatres being re-opened, the state government has issued standard operating procedure (SOP) for safe and smooth management of theatres. Take a look at the 10 mandates issued by the Maharashtra government for theatres:

As theatres re-open, the first big release will be Paratic Gandhi and Aindrita Ray starrer ‘Bhavai’, which will clash with Hollywood entertainer ‘Vinom’. Come Deepawali and Akshay Kumar-Katrina Kaif’s ‘Sooryavanshi’ will release in theatres. In the coming months, ‘Satyameva Jayate 2’, ‘Antim – The Final Truth’, ‘Tadap’, ‘Chandigarh Kare Aashiqui’, ’83 and ‘Jersey’ will release in theatres.