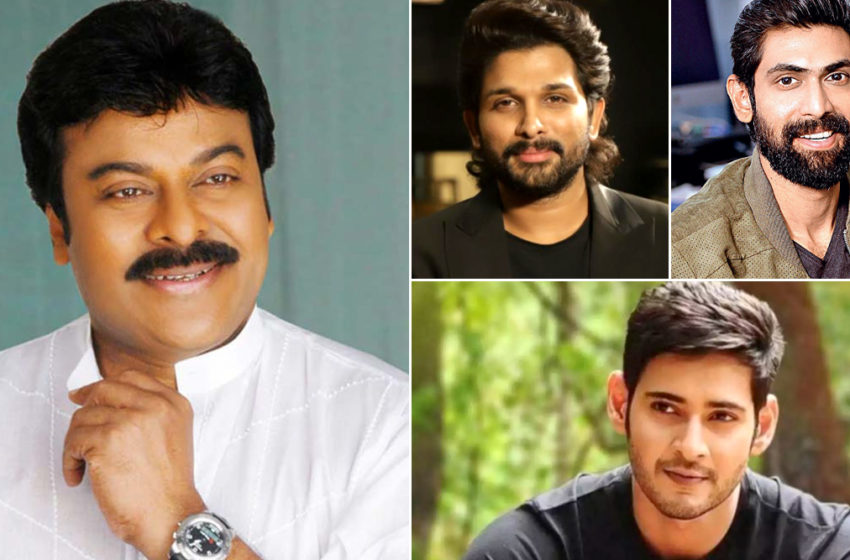 ‘Sirivennela’ Seetharama Sastry Chembolu left the film industry and music lovers broken hearted when they heard of his passing on Tuesday.

The Lyricist, who was hospitalised on November 24, passed away due to lung cancer. He was hospitalised for pneumonia and was critical on Tuesday morning before his passing. On Wednesday, his body was taken to the Film Chamber so well-wishers and loved ones can pay their last respects. Tollywood celebs like Mahesh Babu, Chiranjeevi, Allu Arjun, Rana Daggubati, Nani,Venkatesh Balakrishna, Nandini Reddy, Saikumar, Dr Rajashekar, Jeevitha and others turned up to see him one last time.

Allu Arjun was spotted consoling family members even as Sastry’s son Raja Chembolu looked heartbroken. Director Trivikram Srinivas did not leave Raja’s side and was seen consoling him. Apart from bringing floral arrangements, celebs looked almost as heart-broken as his family members when paying their respects. After news broke of his passing, many took to social media to convey shock and reminisce about the beautiful lyrics he often penned for their films.

Hailing from Anakapalle in Andhra Pradesh, Seetharama Sastry was born on May 20, 1955. He made his debut with K Viswanath’s Sirivennela, earning his moniker for the poignant lines he penned. He was conferred the Padma Shri in 2019 and has won numerous awards through his career.