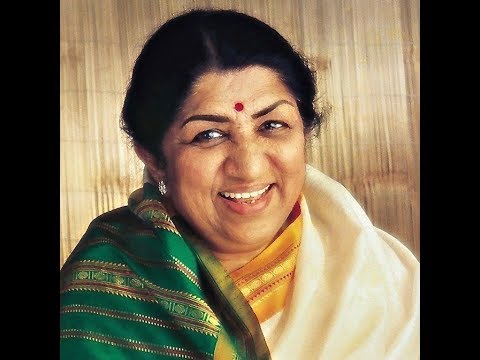 Legendary singer Lata Mangeshkar has been admitted to the ICU of Mumbai’s Breach Candy hospital after she tested positive for COVID-19.Confirming the same to ANI, Mangeshkar’s niece Rchana said that she has mild symptoms.

Rachna added, “She is doing fine; has been kept in ICU only for precautionary reasons considering her age. Please respect our privacy and keep Didi in your prayers.”

Her spokesperson also informed, “Lata Didi showed mild COVID symptoms. So she has been kept in ICU under observation at the Breach Candy hospital as a precautionary measure. The family requests the media to let Lata didi rest and recover and come back home soon.”

Mangeshkar was earlier admitted to the hospital in November 2019 after she complained of breathing problems. At the time, Mangeshkar’s younger sister Usha had reportedly said the singer had a viral infection.

The ace singer celebrated her 92nd birthday in September last year. While her birthday was an intimate affair, wishes had poured in from all quarters for her long and healthy life. Mangeshkar is quite active on social media where she is often seen sharing throwback pictures and interesting anecdotes with her fans.