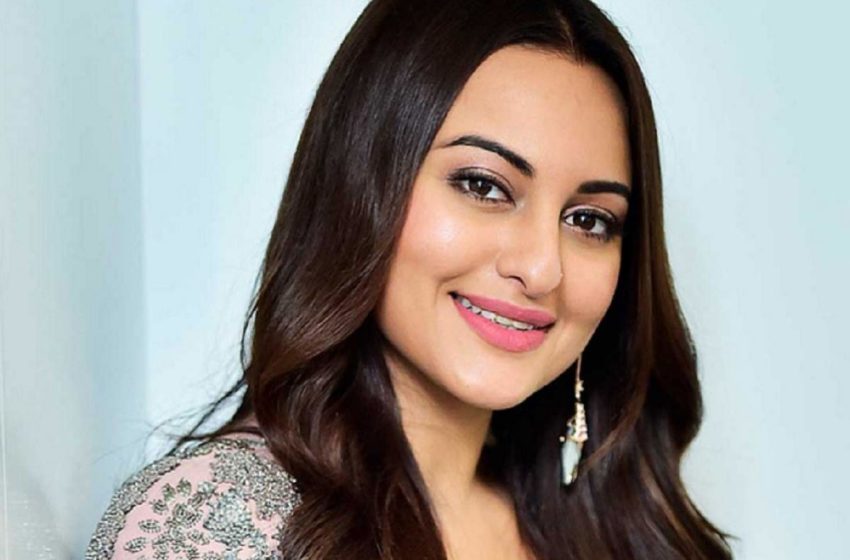 Soanakshi Sinha is currently on a roll. After completing work on her digital debut, ‘Fallen’ with Reema Kagti, the actress is currently shooting for the last leg of ‘Double XL’in Delhi.

The film that went on floors in the UK is currently on its last schedule. The makers are filming at real locations and are expected to wrap up this schedule in the national capital by November end and get the film ready for a release in the first half of 2022, a report in Pinkvilla stated.

Elaborating further, the source also added that it is a special script and the makers are expecting to leave a mark as the narrative is loaded with drama, humour and a social message.

The film is being directed by Satram Ramani and is being produced by Mudassar Aziz and Ashwin Varde. Apart from Sonakshi, ‘Double XL’ also features Huma Qureshi and Zaheer Iqbal in key roles.

Apart from this, Sonakshi also has Aditya Sarpotdar’s ‘Kakuda’ in her kitty. The film also features Riteish Deshmukh and Saqib Saleem.

The actress had recently graced Kapil Sharma’s comedy chat show where she was quizzed about her relationship status. Confirming that she is still single, Sonakshi went on to describe the man of her dreams. The actress stated that she is looking for someone who is honest, tall and has a pure heart.