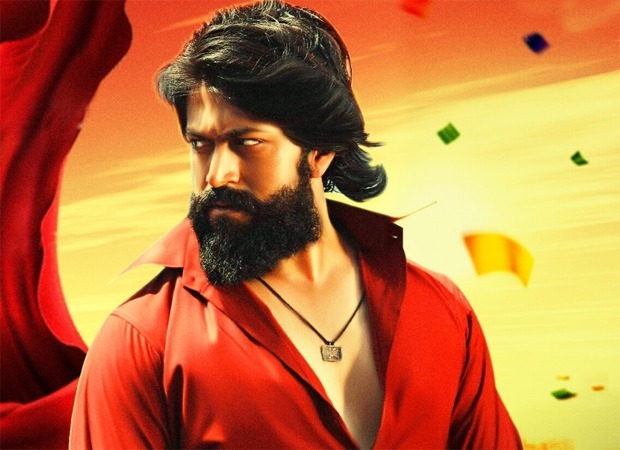 Sanjay Dutt is all set to treat his audience with a power-packed performance in his upcoming film, KGF: Chapter 2.The actor recently completed his dubbing for the same.Taking to his Instagram handle, the actor shared a few pictures of himself from inside the dubbing studio. Along with the photos, he also penned a sweet note.

He wrote, ‘Adheera’ is back in action! The dubbing sessions are done for #KGFChapter2 and is on its way to theaters near you on 14th April 2022!.’
After the super success of the first instalment of the film, the demand for the second instalment has been all-time high from the fans.

The makers have also roped in Bollywood actors like Sanjay Dutt and Raveena Tandon for the Yash starrer. While Dutt will be seen essaying the role of Adheera in the film, Raveena will play the role of Ramika Sen.

In one of Yash’s earlier interviews, he said that when director Prashanth Neel narrated the character of Adheera, he had himself mentioned that this role needs somebody like Sanjay Dutt. According to him, the Bollywood star was there in their minds right from the initial stages, and not after they ventured into five languages. He even clarified that it did even emerge after ‘KGF’ became a huge success.