#Bollywood Update: The Makers Of ‘Mrs. Chatterjee Vs Norway’ Has Wrapped Up The Shoot!! 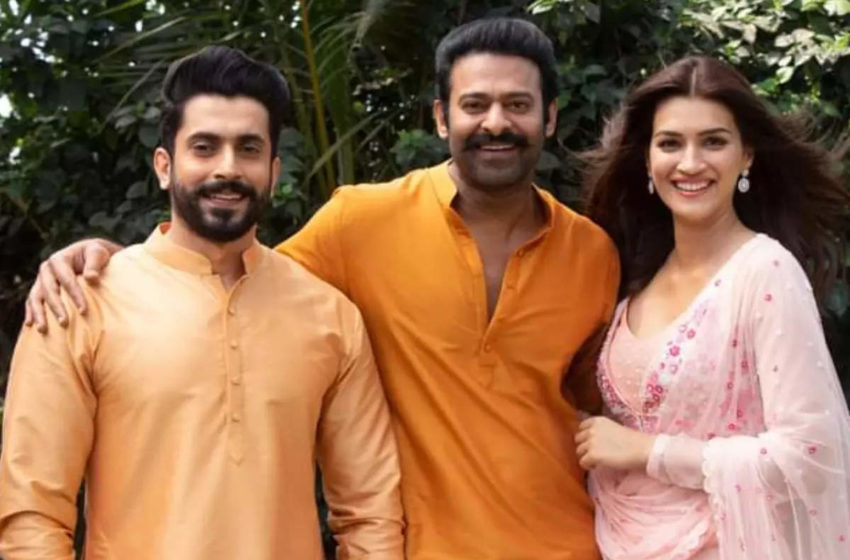 The cast and crew of Prabhas-starrer ‘Adipurush’ jetted off to Mumbai on Friday, September 17, to begin the last schedule of the film. They resumed shooting for the film post lockdown 2021 in Hyderabad in July. Directed by Om Raut, the film features Kriti Sanon, Saif Ali Khan, Sunny Singh, Devdatta Nage, Trupti Toradmal and Vatsal Sheth in pivotal roles.

On Saturday, September 18, the team of ‘Adipurush’ has started the schedule of the film in Mumbai, as per the latest reports. The shooting for the film is moving at a rapid speed as it is expected to be wrapped up by the third week of October. Except for climax sequences, most of the shooting is complete. The grapevine suggests that the makers are planning to reveal the title and first look of the much-awaited project on the 42nd birthday of its leading man, Prabhas.

‘Adipurush’ is said to be the adaptation of the Indian epic that revolves around the triumph of good over evil. Prabhas essays Lord Rama while Kriti Sanon plays his wife Sita. The music for the film has been composed by Sachet–Parampara. Bankrolled by T-Series Films and Retrophiles, the film will release in theatres on August 11, 2022. Karthik Palani is on board as the DoP, while the film has editing by Apurva Motiwale and Ashish Mhatre.