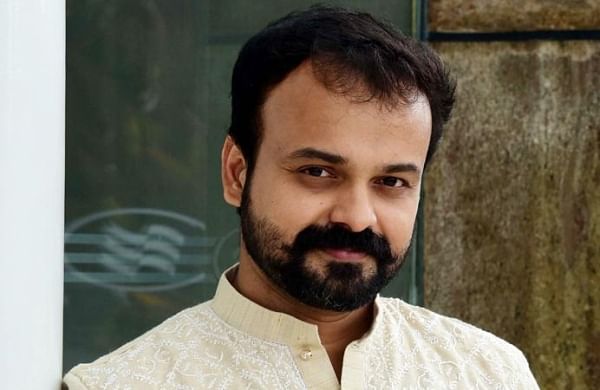 Actors Soubin Shahir, Farhaan Faasil, and Prasanth Alex extended their wishes for the actor.Meanwhile, Kunchacko Boban is currently filming for ‘Pakalum Pathiraavum’, helmed by Ajai Vasudev. Kunchacko Boban and Rajisha Vijayan will be playing the lead roles in the upcoming film.

The movie went on floors earlier this month and the shooting of the film is steadily progressing. Ajai Vasudev is known for directing Mammootty starrer blockbusters – ‘Rajadhi Raja’, ‘Masterpiece’, and ‘Shylock’ and the upcoming marks his fourth directorial, which surprisingly is not with Mammootty.

Meanwhile, on the work front, Kunchacko Boban’s latest release was ‘Bheemante Vazhi’. The film featured Kunchacko Boban as Sanju aka Bheeman, a young man, who takes the responsibility for widening a road in his neighbourhood. Kunchacko Boban showcased a charming performance in the film and the movie is receiving positive feedback from the masses.