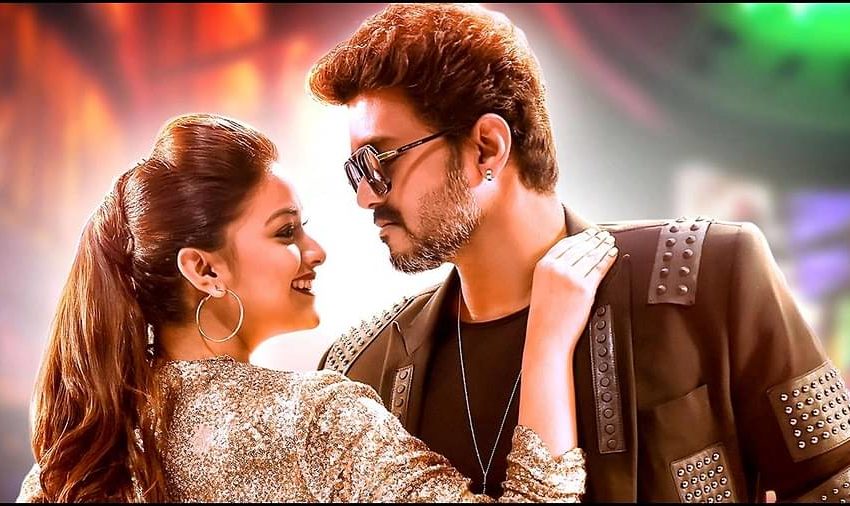 Vijay has already surprised the fans by announcing his next film before the release of his film ‘Beast’. Hence, Vijay has teamed with Vamshi Paidipally in his next, produced by Sri Venkateswara Creations, and the film is provisionally titled ‘Keerthy Suresh’ will star opposite Vijay in ‘Thalapathy 66’. Keerthy Suresh, who has paired up with Vijay in the two films namely ‘Bairavaa’ and ‘Sarkar’, has been in consideration to play the female lead of ‘Thalapathy 66’, and the makers are in talks with the actress to take her on boards.

Reportedly, the official announcement will be made once the dotted lines are signed, and it will be the actress’s third collaboration with Vijay. Meanwhile, fans, who wish to see a new actress pairing up with Vijay, have been disappointed with the above report.

The shooting of ‘Thalapathy 66’ is expected to start in December, and the official cast and crew will be announced with a bang. Vijay will be finishing the work for ‘Beast’ soon, and he will be taking a break for few weeks before shooting for his next.