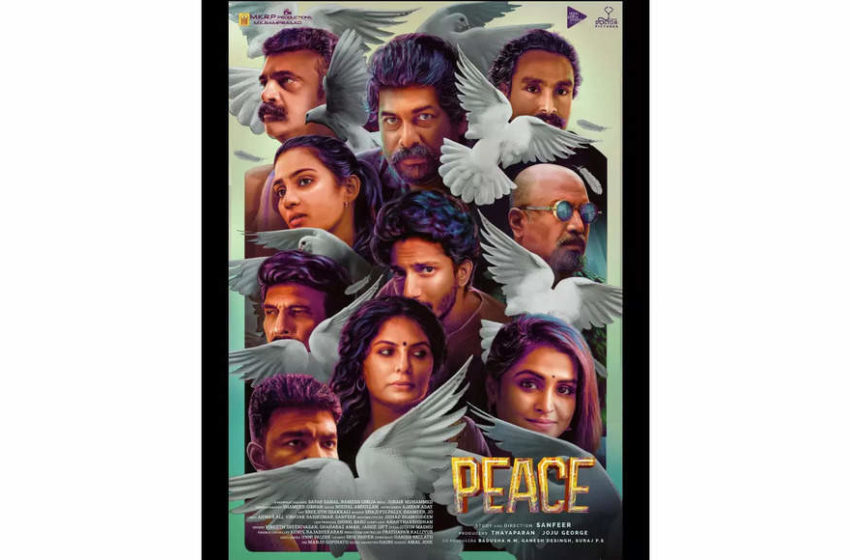 Apart from Malayalam, the film will be reportedly releasing in four other languages – Tamil, Telugu, Hindi, and Kannada.Joju George will be seen playing the role of Carlos, who is an online delivery partner and the film is expected to be social satire.Helmed by Sanfeer, the screenplay and dialogue are handled by Safar Sanal, and Ramesh Girija.

Shameer Gibran is the cinematographer for the movie and Noufal Abdullah is in charge of the editing department. Jubair Muhammed has composed the music and Ajayan Adat is the sound designer. Anwar Ali, Vinayak Sasikumar, and Sanfeer will be penning the lyrics. The film is expected to hit the big screens soon.

Meanwhile, Sanfeer and Joju George are joining hands once again for an upcoming film. Touted to be a gangster-style action thriller, the film is titled ‘Cult’.

Speaking about the film, the director earlier told, “The film, which is set to start shoot this month, is set in Puducherry, and the team, including writers Safar Sanal and Ramesh Girija, went and studied the layout, and culture and history of the area to write the film.

It is a serious film that is the story of gang members, and their practices as being part of a group, which is why it is titled Cult. The five action sequences, directed by Dinesh Subbarayan, will have a new feel.”