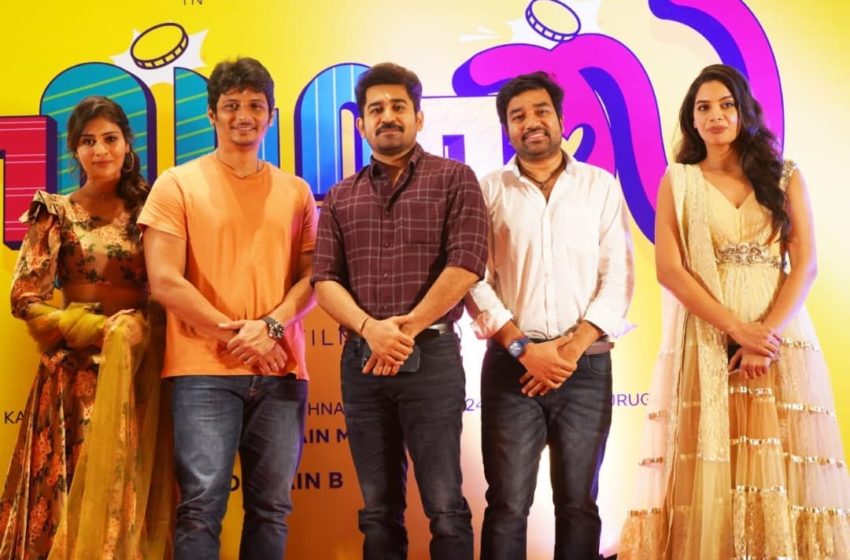 Pon Kumaran, who was the writer of Rajinikanth’s Linga and the director of Priya Mani’s Tamil-Kannada film Chaarulatha, is now all set to direct a film starring Jeeva, Mirchi Shiva,Payal Rajput, Tanya Hope.

The film, titled Golmaal, will be a family entertainer, says the director. “This will be an out-and-out comedy film, with humour from the first scene till the last. Many popular comedians, including Yogi Babu will be part of the film’s cast,” says the filmmaker, adding that Jeeva and Shiva will be playing guys who cheat for a living and that the plot will be revolving around their lives.

The team is planning to shoot the film entirely in Mauritius. “This will be an expensive film. I’ve been scouting the locations virtually for the past couple of months, and we will be heading to Mauritius next week to finalise the places we are going to shoot this film in,” says Pon Kumaran who has made films like Vishnuvardhana and Yejamana in Kannada.

Saravanan, who made silambattam, will be doing the cinematography for this film while Aruldev will be providing the music. The team is planning to begin shooting by the second or third week of november, adds the filmmaker.