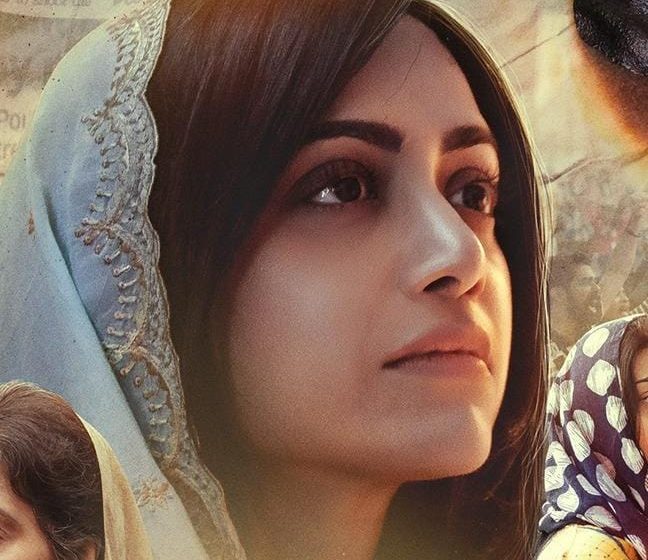 Recently a brand new poster featuring the female leads of the film was unveiled by the makers via their official Instagram handle. The new poster features the actors Mamta Mohandas Shari, Sri Divya, and Vincy Aloshious.

Earlier the makers unveiled the trailer for the film featuring Prithviraj Sukumaran as a suspect and Suraj Venjaramoodu as a cop. The trailer showed an interrogation scene between the suspect and the cop and the interaction between them surely throws light on some of the dark corners of the society.

‘Jana Gana Mana’ also features the actors Siddique, Benzi Mathews, Little Darshan, and Anand Bal in pivotal roles. It was only a couple of days back that the makers announced the release date of the film which is set for April 28.