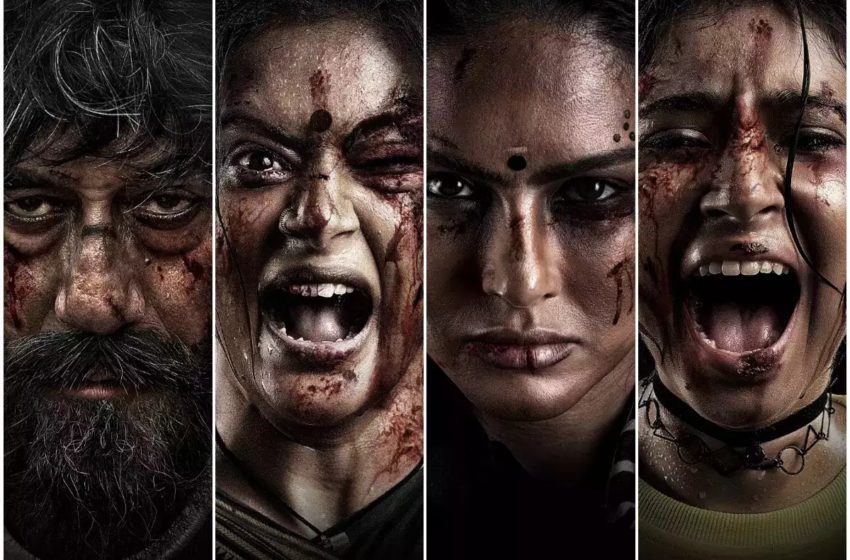 Jackie Shroff, Priya Mani, Sunny Leone and Sara Arjun’s upcoming film ‘Quotation Gang’ is directed by director Vivek. The film is toauted to be a proper crime thriller, which will be grungy and dark. The film will have no songs, but a solid background score that will uplift the film.

Now, the makers of the film unveiled the the first-look posters of the characters recently. Vivek says, “This is more like a character reveal of all the important cast in the film. There is no concept of hero or villain each of these characters has importance and takes the story forward.

Going by the poster, we want to tell people that this film has a lot of suspense and mystery. It is a hyperlink drama, where multiple stories converge at one stage. The posters were designed keeping this in mind.”

The director informs that the shoot of the film has been wrapped up. “We have begun the post-production work in Mumbai. Our producer is from Mumbai and my contacts, too, are here. I felt it would be easier to work out of here. Also, since we’re planning to have a multilingual release (in Tamil, Telugu, Kannada, Malayalam, Hindi, and Punjabi), Mumbai would be the perfect spot,” says Vivek.