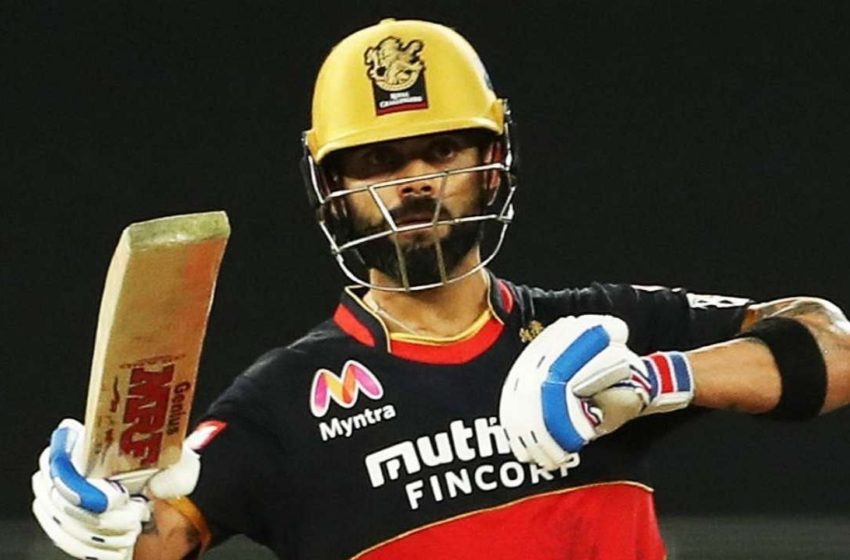 Virat Kohli, the Royal Challengers Bangalore captain, on Sunday added a huge feather to his cap during their Indian Premier League 2021 clash against Mumbai Indians on Sunday. Kohli, who opened the innings alongside Devdutt Padikkal reached his individual score of 16* in the 4th over. Kohli smashed MI pacer Jasprit Bumrah for a four and a six to reach the mark.

Doing so, Kohli became the first Indian batsman to breach the 10,000-run mark across T20s. He needed 13 runs to achieve the feat before the start of the match.

Earlier, Mumbai Indians captain Rohit Sharma won the toss and elected to bowl against RCB. Bith the teams have lost their two games so far in the IPL 2021 second phase which is being played in the UAE.