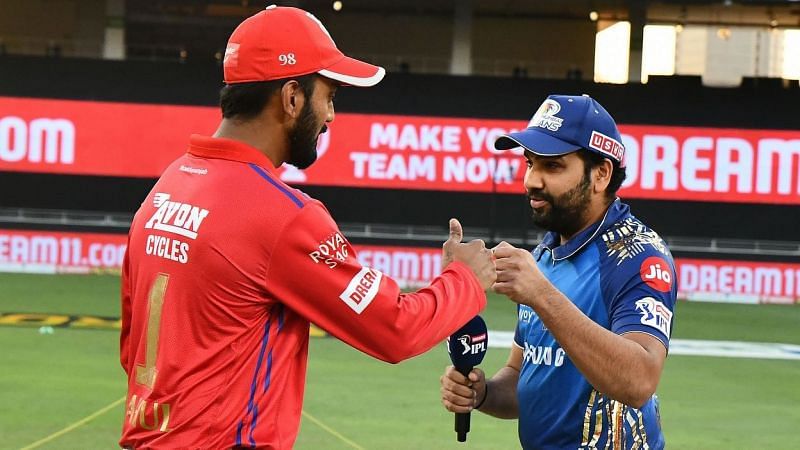 Rohit Sharma and Krunal Pandya caught the attention of cricket fans during Mumbai Indians’ (MI) win against Punjab Kings (PBKS) in Match 42 of the ongoing Indian Premier League (IPL) 2021 season, in Abu Dhabi on Wednesday. With both teams currently locked in a race for the IPL 2021 playoffs, the MI skipper and his teammate displayed great sportsmanship as they withdrew a run-out appeal against PBKS captain KL Rahul. During the sixth over of PBKS’ innings, Chris Gayle hit the last delivery bowled by Krunal Pandya down the ground towards the non-striker’s end. The ball hit PBKS captain KL Rahul and went to Krunal, who ran him out.

The all-rounder appealed to the umpire, but then withdrew it after a quick discussion with MI captain Rohit Sharma.

The incident was well-received by fans, even though Rahul could have become a match-winner for Punjab.

One fan on Twitter pointed out the “sportsmanship” displayed by Rohit and Krunal. The fan wrote, “Three cheers to Rohit Sharma and Krunal Pandya for showing Sportsmanship towards KL Rahul They denied to the Umpires to go for a Run out appeal as he was hurt. Kl’s happy so is Rohit smiling”.

The defending champions are currently fifth in the league table, with 10 points from 11 games. They face Delhi Capitals (DC) in their next match on Saturday.