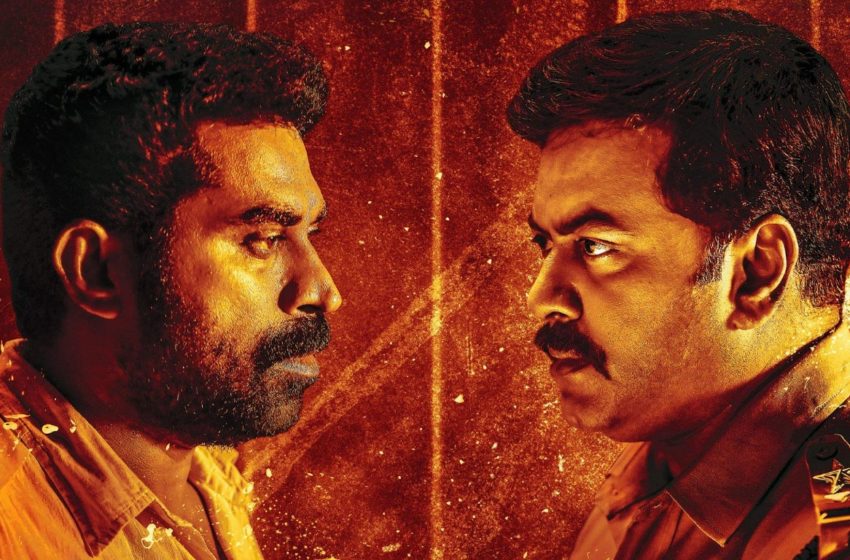 Actors Indrajith Sukumaran and Suraj Venjaramoodu’supcoming thriller film ‘Pathaam Valavu’ is director M Padmakumar. Recently the makers announced that the film is slated to release on May 13.

Indrajith Sukumaran shared a new poster for ‘Pathaam Valavu’ via his official Instagram handle and penned a note that read, “Pathaam Valavu’ worldwide theatre release on May 13th.”

Previously the makers unveiled the trailer for the film featuring Indrajith Sukumaran as a cop who is on a run to find the culprit character Solomon played by Suraj Venjaramoodu. The trailer promises an engaging thriller ride with lots of mysteries to offer the audience.

‘Pathaam Valavu’ is based on a true event that Scripted by Abhilash Pilla. Ratheesh Ram will crank the lens for the film, whereas Shameer Muhammed is in charge of the editing section. Ranjin Raj is roped in as the music composer for ‘Pathaam Valavu’.