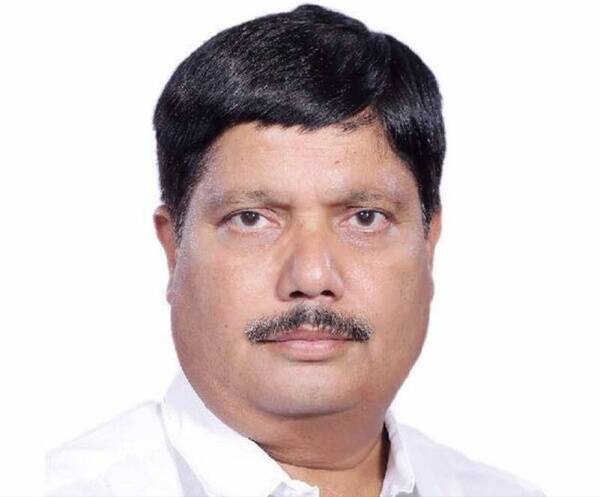 Three bombs were thrown at BJP MP Arjun Singh’s home near Kolkata early on Wednesday, despite security presence. While no one was hurt, the explosion left marks on the iron gate of the house. The lawmaker was not present at his home when the incident took place. However, his family was inside.

The incident took place around 6:30 am when three men on a bike allegedly hurled bombs at Singh’s resident at Jagatdal in Bengal’s North 24 Parganas district. Singh, who is in Delhi, told News18, “A month ago, I had given the governor a letter mentioning that I suspect an attack on me. I came to Delhi for poll-related work as I have been assigned the responsibility of Bhawanipur byelections. I am returning now and will see what can be done.”

The police have reached the spot and the CCTV footage is being scanned to identify the culprits and to ascertain the motive behind the attack.

Meanwhile, the BJP has taken to Twitter to lash out at the Mamata Banerjee government over the incident. “If houses of MPs and MLAs are not secured, then anyone can understand the condition of common man in Bengal. This incident shows that goondaraj is continuing in Mamata Banerjee-led Trinamool Congress government,” said Ritesh Tiwari, vice-president of BJP’s Bengal unit.

Bengal CM’s friend-turned-foe Suvendu Adhikari tweeted, “Hurling bombs at MP @ArjunsinghWB’s residence validates our allegation that the perpetrators have been assured of impunity by their handlers within WB Administration. Otherwise they won’t dare to execute such act. However, @ArjunsinghWB is made of steel, won’t be intimidated.”