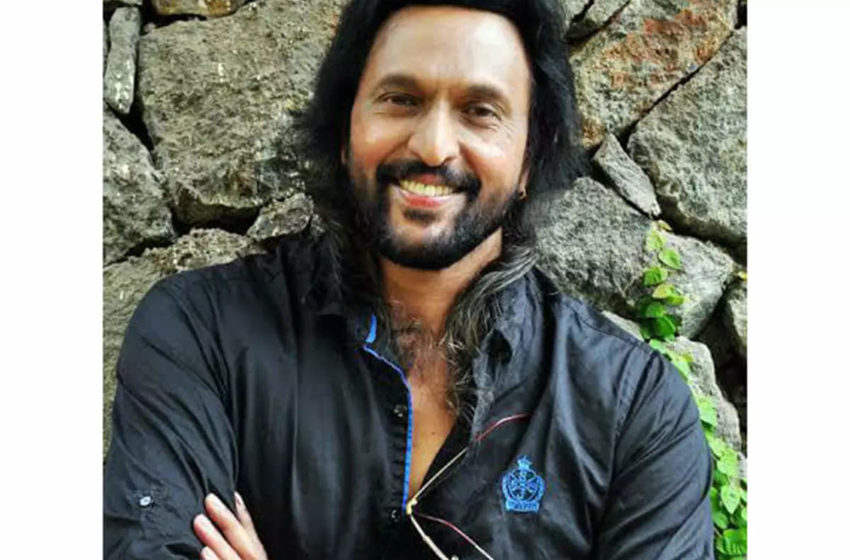 Mollywood’s much-loved action hero Babu Antony has been grabbing diverse roles of late, including the character of an ancient king in the upcoming Mani Ratnam adaptation of the epic,Ponniyan Selvan .The actor will next be essaying the role of a journalist in the crime thriller Santa Maria, directed by debutant Vinu Vijay. Vinu tells us that the film will go on floors by October-end.

He reveals, “Babu Antony does a character named Sathya, who owns a media company. Sathya has worked in media houses like the BBC, but is now working on his own, craving independence. He is also into sting operations, and Sathya gets interested in a particular murder case, in this film. Parallelly, we also get to see the police working on the same case.”

The film’s shoot will be held entirely in Kochi, and it also has Irshad, Alencier Ley, Ameya Mathew, Shalin Zoya and Manju Pillai. Director Amal K Joby, who has the suspense thriller film Ethire coming up, starring Rahman, has done the story and script of Santa Maria. “We were scared to approach Babu Antony chettan with this subject, especially at a time in which he is doing films with those like Mani Ratnam. However, when he heard the narration, he said we can do the film and we were thrilled,” says Vinu, who has been an ad film director.

The team is planning to bring back the vintage Babu Antony look, through this film. “Yes, he will have his denim-clad, long haired, bearded look in this film,” says Vinu. So, will he be doing some action scenes too? “We know that people would be expecting it for sure, considering that he is doing the lead in the thriller. But, we can’t say anything about it yet,” the director signs off.