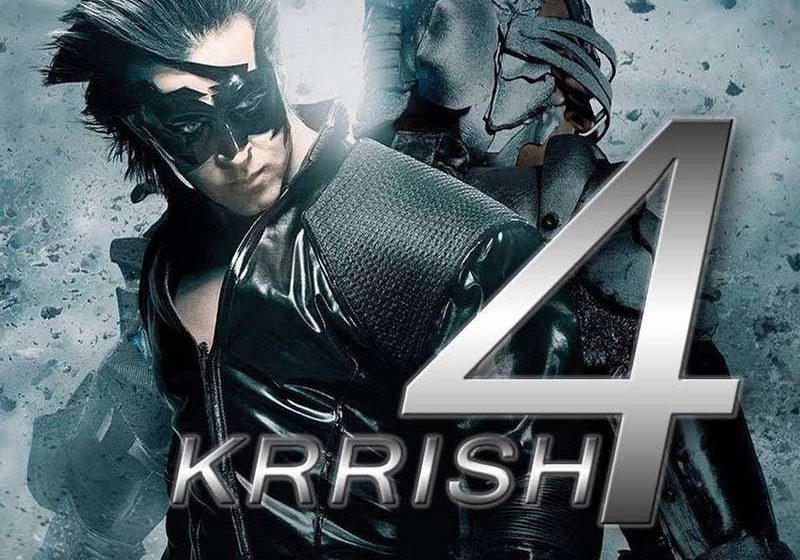 Hrithik Roshan turned a year older today. On his special day, he unveiled his first look of ‘Vikram Vedha’. The actor has some interesting projects in the pipeline including- ‘Krrish4’. In an exclusive interaction, his dad Rakesh Roshan opened up about the film.

Speaking about ‘Krrish 4’, he said, ”I am waiting for the pandemic to get over. It should settle down this year. The film that we are planning is huge. I don’t want it to get stuck. As it is, the business of films has been badly affected. So, I don’t want to jump into it. I usually spend the weekends in Lonavala. The weather is beautiful there. There’s no pollution and it’s peaceful.”

The filmmaker also spoke at length about his son’s childhood. He said, ”Even as a six- year-old, Hrithik used to dance beautifully. Whatever else he engaged in, be it cycling or any other activity, he’d give it his 100 per cent. That quality has been present since childhood. He was a bright student and managed to do well without tuition. But he was a shy kid. He was around 10-11 when my father-in-law (the late J Om Prakash) cast him in ‘Bhagwaan Dada’ (1986).

I told him, ‘Why are you taking him? He won’t speak a line in front of the camera.’ But to my pleasant surprise, he was a different boy when the camera rolled.”On the work front, Hrithik is also a part of ‘Fighter’ starring Deepika Padukone. The stars will be seen together on the big screen for the first time.