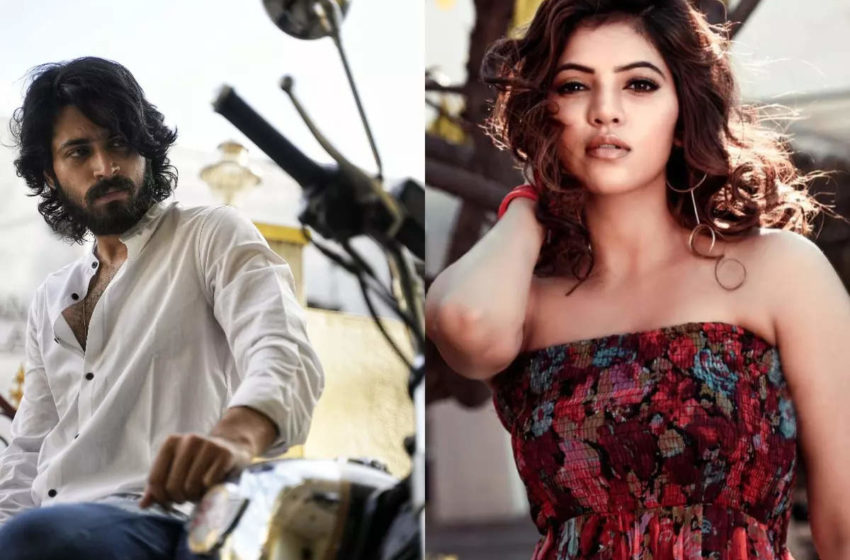 Harish Kalyan and Athulya Ravi will be pairing up for the first time in an action romance set against the backdrop of the underworld. The film will be directed by Shanmugam Muthuswamy, who has made the yet-to-be-released Adangathey.

“This film will talk about a contemporary issue that touches every aspect of a common man’s life. I spent six years researching this subject to develop this script,” says the filmmaker.

He says that he cast Harish, who has so far done lover-boy roles, in the role of a gangster after seeing his performances in Dharala Prabhu and Oh Manapenne. “I feel that among the young actors of today, he can do chocolate-boy roles and also action. Instead of a rose, we have given a sickle in his hands in this film,” he states.

Athulya will be seen playing a lawyer who has connections with the underworld, and the film will revolve around the romance between these two characters. Yogi Babu will also be part of the cast. Director Ameer and Karunaas are also likely to be cast in crucial roles, informs the director, who adds that a popular actor will be cast in the role of the antagonist.

D Imman will be scoring the music for this movie, which will have Pariyerum Perumal fame Sreedhar as the cinematographer. The film, which is going to be launched today with a puja, is likely to go on floors on December 27 in Chennai.