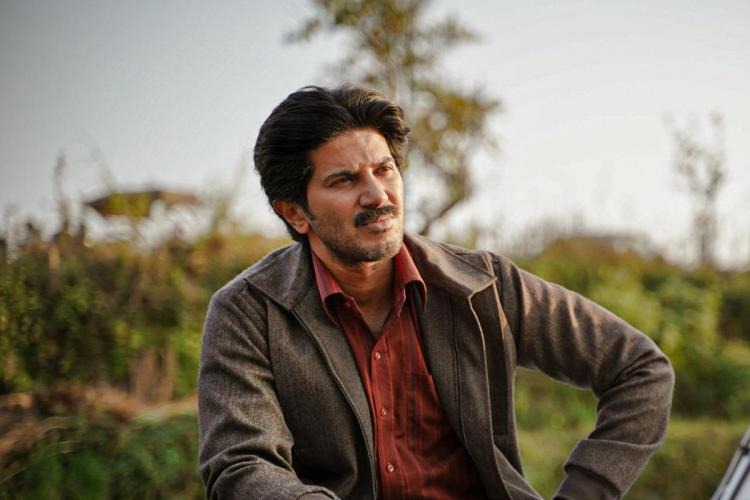 Recently the makers unveiled the first look character posters for Dulquer Salmaan, Rajkummar Rao, and Adarsh Gourav who are playing the major leads in the web series.

Dulquer Salmaan penned a note that read, “Put on your seatbelts and get ready for a ride back to the 90s with me. Here’s presenting my first look from Guns & Gulaabs, my first ever web series, and my first collaboration with the amazing duo @rajanddk. @rajkummar_rao, @gouravadarsh, @tjbhanu, @gulshandevaiah78, and our other talented co-stars will join me for this thrilling ride.”

The first look posters for ‘Guns & Gulaabs’ looks promising and the series is coming from the ace directors who have already unveiled their magnificent talent by donning the director’s cap for the films ‘Go Goa Gone’, ‘Shor in The City ’, ‘Stree’ and the web series ‘The Family Man ’ starring Manoj Bajpayee in the lead.

The series will soon stream via a popular OTT platform and further details on the same are expected to happen soon.