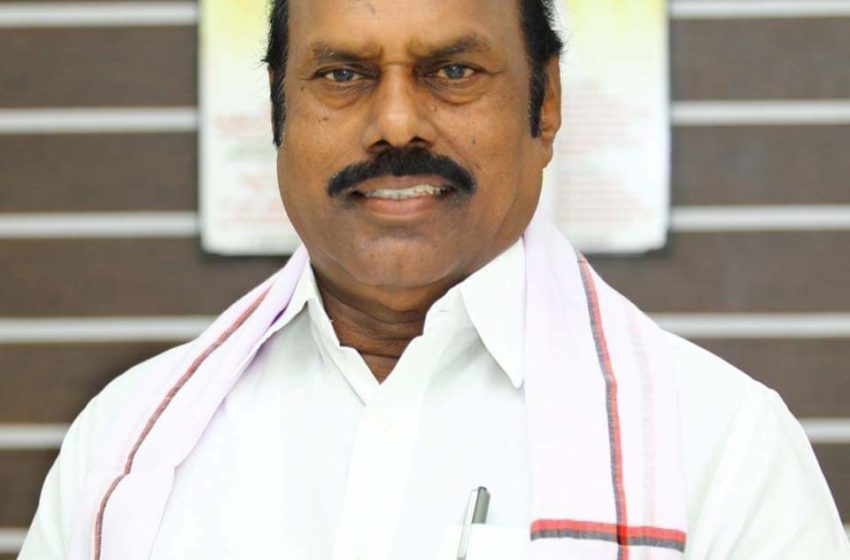 CHENNAI: PWD Minister EV Velu on Thursday said that steps would be taken to remove excess toll plazas of the National Highways Authority of India (NHAI) in the State. The State has already taken steps to close the toll plazas at Chennasamudram, Vanagaram, Nemili, Paranur, and Surapattu.

Replying to a special mention raised by MMK floor leader MH Jawahirullah during the zero hour, the minister said: “Kerala had many toll plazas in the past. Now, however, only three are functioning. Tamil Nadu should have only 16 toll plazas, instead of the current 48, considering the length of roads laid by the NHAI  in the State.”

Speaking on the issue, Jawahirullah said that toll in 24 plazas were hiked on April 1 and that in 21 more were hiked recently. These decisions has affected the people. “The NHAI can collect toll for laying roads for 15 years. After that, only 40 per cent of the toll should be collected for maintenance. But, most toll plazas in Tamil Nadu still collect the (full) toll even after 15 years,” he said.

He referred to a report appeared in Express on September 3, 2019, about the collection of toll for the four-lane road between Tambaram and Tindivanam, even after realising the amount spent to lay road. “NHAI is waging an economic war on the people of Tamil Nadu through the toll plazas. It is acting like a usury agent. Hence, the government should take steps to stop collection of toll in all plazas since the people have already been affected by Covid-19 related developments,” Jawahirullah added.