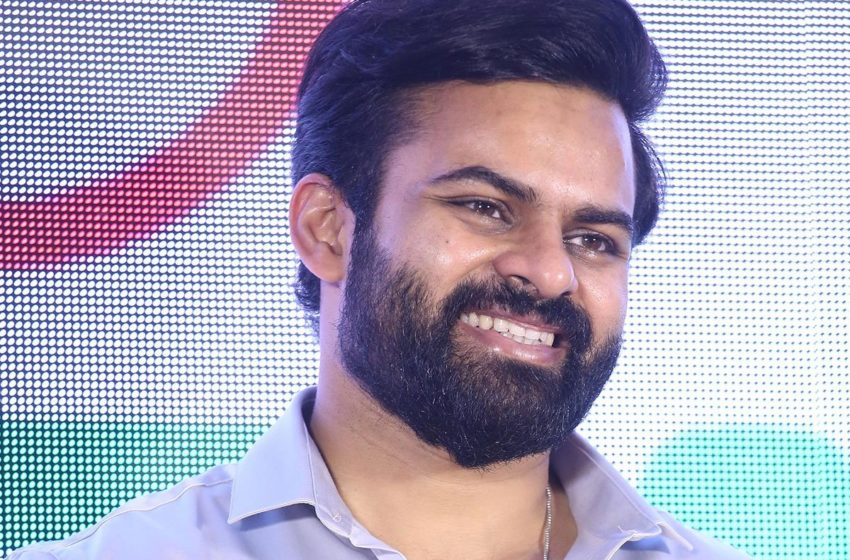 It was reported that supreme Hero Sai DharamTej met with an accident in Hyderabad on Friday (September 10). As per reports, he was going towards Gachibowli from his home in Jubilee Hills on his Triumph bike when his two-wheeler skidded near cable bride on Friday night around 8 pm. After immediate assistance at a nearby hospital, he was rushed to a private hospital in Jubilee Hills for further treatment.

The doctors had given an update about his condition, stating that has sustained soft tissue injuries and a collar bone fracture. On Sunday, the hospital management announced that he continues to remain under observation and that his collar bone fracture has been fixed. The Republic actor still remains on assistive breathing in the ICU and has been moved to a regular room after a couple of days. Reports are now rife that police have registered a case against him.

According to a report in a news portal, the police have reportedly filed a case against the actor under section 336 of the Indian Penal Code and Motor Vehicle Act 184 for rash driving and negligence. However, many people say that the reason for the accident is sand on the road. It is said that the bike skidded on the sand, which is why Tej had such a big accident. GHMC officials are taking special measures in this regard. They started charging fines for throwing garbage on roads.

GHMC officials in Chandanagar Circle have imposed a fine of Rs 1 lakh to a construction company, which is constructing a building in Madhapur Khanamet. It is learned that sand was brought on the road due to the construction that they were carrying out and hence they were fined. The accident took place because the road was not good. Many stated that it was not happened due to overspeed. Moreover, Sai Dharam Tej did not violate any traffic rules and was wearing a helmet during the accident.

Meanwhile, updating about his health, a statement was released on social media. It reads: ”Mr Sai Dharam Tej is stable and is in the weaning mode of respiratory support. The vital parameters and biomedical tests are satisfactory. The expert team of doctors will continue to observe his clinical condition further.” Sai Dharam Tej, who is currently in the ICU, was not even allowed by his family members to approach him, only to be shown him in a video call. However, in a video call with his family members, Sai Tej was reported to have said only one word, “It hurts”. Telugu film fraternity took to social media to extend their support and wish the actor a speedy recovery.