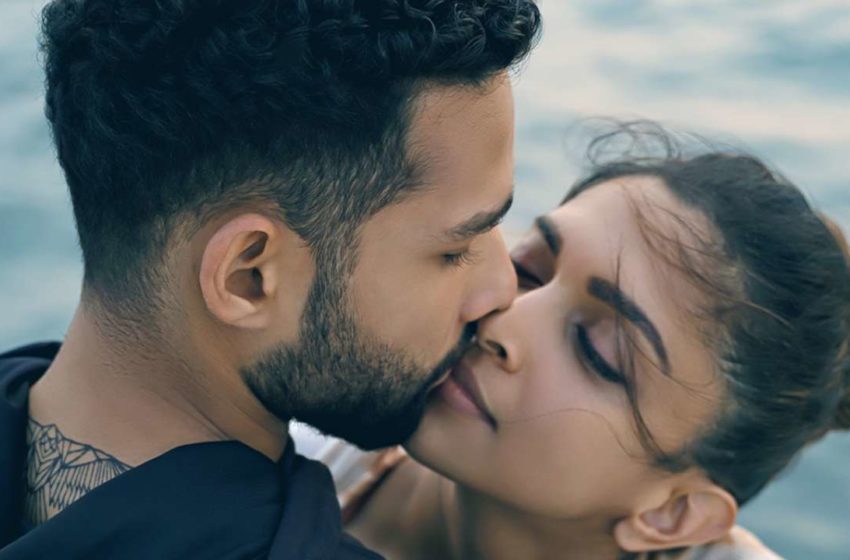 It is Deepika Padukone’s birthday today, and to make the day extra special, she treated her fans to some salacious new posters of her upcoming movie ‘Gehraiyaan’.

“A little birthday present for all the love you have showered us with,” the actress said as she took to her handle to post a series of character posters with rather romantic tag lines. The teaser that dropped online in December gave fans mere glimpses of this complex romantic drama.

The posters give us a glimpse of a rather scandalous love affair between the characters Alisha (Deepika) and Zain (Siddhant Chaturvedi) while their partners Karan (Dhairya Karwa) and Tia (Ananya Panday) are left in the dark.

‘Gehraiyaan’, directed by Shakun Batra, looks beneath the surface of complex modern relationships, adulting, letting go and taking control of ones’ life path.

The film that also stars Naseeruddin Shah and Rajat Kapur in pivotal roles will have its World Premiere exclusively on an OTT platform in more than 240 countries and territories worldwide.

Originally set for a January release, the film will now come out in time for the Valentine Day weekend on February 11, 2022.