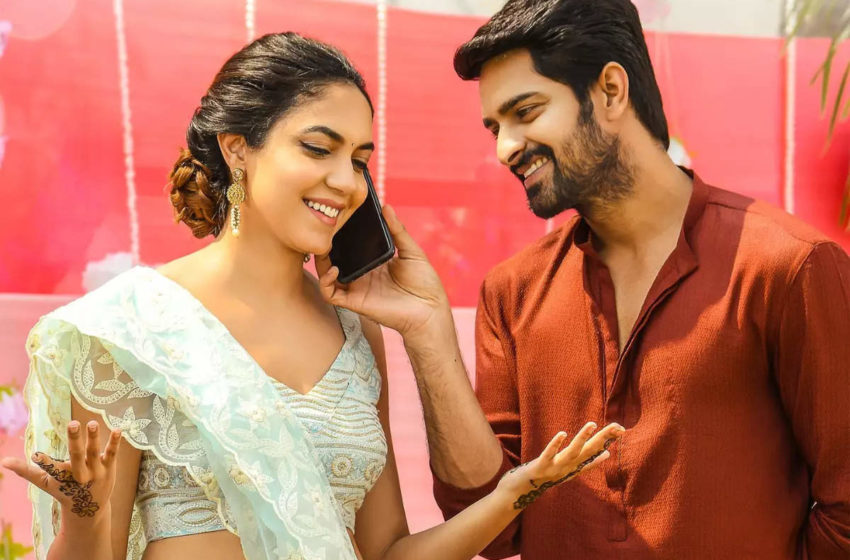 Varudu Kaavalenu has been cleared by the Central Bureau of Film Certification (CBFC). The makers had submitted the film at the CBFC for clearance. A U/A certificate was given to the film on October 21. Directed by Lakshmi Sowjanya, the film features Naga Shaurya and Ritu Varma in the lead roles.

Touted to be a romantic entertainer, the film has been making the headlines ever since it was announced. The makers released the teaser on August 31, and it turned out to be a huge hit. Murali Sharma, Nadhiya, Vennela Kishore, Praveen and Harsha Vardhan will be seen playing key roles in the film. The movie marks the first-time collaboration between actors Naga Shaurya and Ritu Varma.

The film was supposed to hit the big screens on October 15. However, the release did not happen as per the plan owing to the pandemic situation. It will be released in theatres on October 29. Vishal Chandrashekhar has composed music for the film. The movie’s cinematographer is Vamsi Patchipulusu, and the editor is Navin Nooli. Varudu Kaavalenu is produced by Suryadevara Naga Vamsi under the banner of Sithara Entertainments.