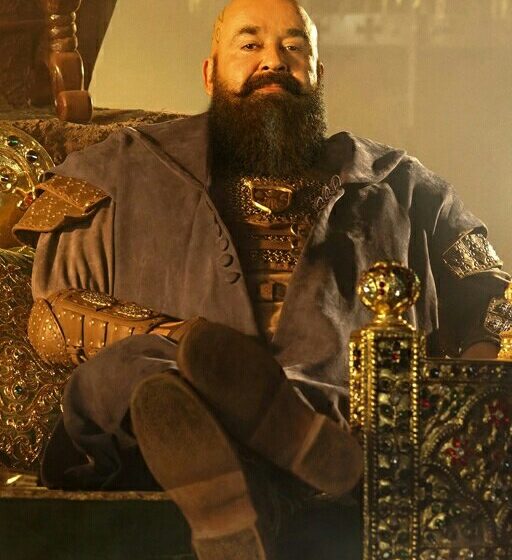 Now the legendary actor has again stunned the fans by arriving on the ‘Barroz’ set sporting the same look, donning a cap. The video from ‘Barroz’ set is now making the rounds on social media and the fans are really excited to see him in a new avatar.

As per the reports, Mohanlal will be seen in two different looks in the movie ‘Barroz: Guardian of D’Gama’s Treasure’. The film is made on a whopping budget and the cinematography will be done by Santosh Sivan.

The film’s first scheduled shoot was delayed due to the Covid outbreak and recently as the film restarted its shoot, several casts in the film were replaced with new actors.

The story of ‘Barroz’ revolves around the lead character Barroz who meets a small girl in search of the treasure guarded by him. Mohanlal will play the role of Barroz in the film and the script is penned down by Jijo Punnose, who is famous for making India’s first 3D film ‘My Dear Kuttichathan’.

The expectations for Mohanlal’s ‘Barroz: Guardian of D’Gama’s Treasure’ are soaring high with each update announced by the makers.