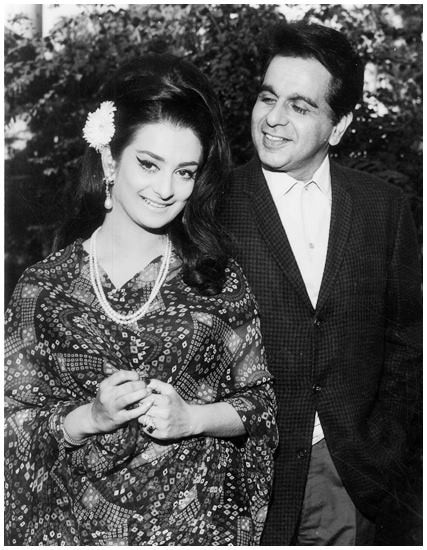 Faisal Farooqui announces decision to close Dilip Kumar’s Twitter account with the consent of Saira Banu after the demise of the legendary actor.
Sharing a picture of the late iconic actor, Faisal wrote, ‘After much discussion and deliberation and with the consent of Saira Banu ji, I hv decided to close this twitter account of beloved Dilip Kumar Saab. Thank you for your continuous love and support. -Faisal Farooqui’

Saira Banu and Faisal both kept Dilip Kumar’s fans updated about his life and health through his Twitter handle. However, following the demise of the legendary actor earlier this year, Faisal has announced the closure of the account after deliberation and with the consent of the late megastar’s wife.

In an exclusive interview with ETimes, Saira Banu had opened up about taking care of her husband. She said, “It is out of love and not duress that I look after Dilip saab. I am not looking for praises to be called a devoted wife. Just to touch him and cuddle him is the world’s best thing that’s happening to me. I adore him and he is my breath itself.”

For his contribution to cinema, Dilip Kumar was conferred with the Dadasaheb Phalke Award, India’s highest award in the artform. He also received the Padma Vibhushan, the second-highest civilian award of the country.