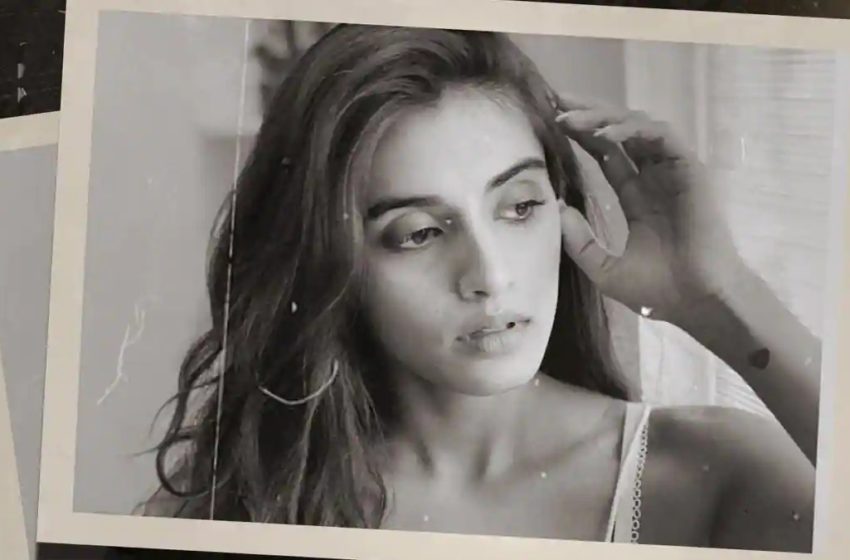 We have already reported that Sundeep Kishan will be next seen playing the lead role in action thriller drama Michael, which also has highly-acclaimed artiste Vijay Sethupathi in a cameo role.  Few days ago, the makers announced that Gautham Vasudev Menon would be seen playing the role of a villain in  Michael. Today the team of Michel officially announced the inclusion of Divyansha Kaushik, who will play the female lead.

Divyansha Kaushik has been bagging happening projects. After coming on board Mass Maharaja ravi Teja starrer Ramarao on Duty, she has now signed another interesting project, Michael, directed by Ranjit Jeyakodi.

Divyansha Kaushik, who is in Hyderabad to commence workshop sessions for her film, says she has always been a great fan of Vijay Sethupathi’ work.  And she added, “I was very happy after coming on board Michael. Later I came to know that Sundeep Kishan and Gautham Menon are also part of the film, so it’s a double delight.”

About her role, the actress says, her role in Michael will be an intense one. Though she does not reveal much about it.  According to her, her character is action oriented and will surprise the movie lovers since it involves her undergoing a total makeover.