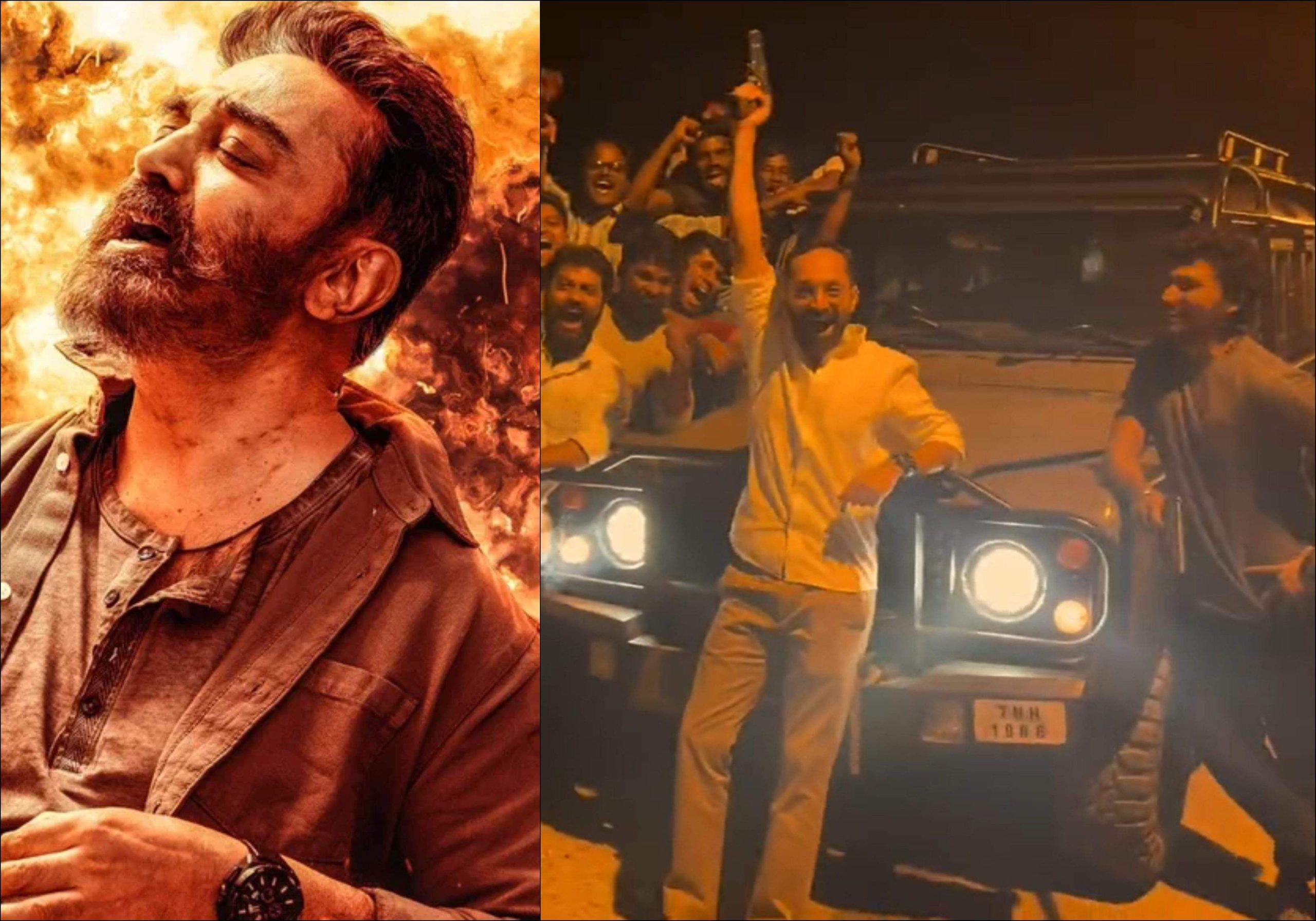 Director Lokesh Kanagaraj shared a video of Fahadh Faasil shooting a couple of gun shots and then whole team shouting ‘It’s a wrap’. Sharing the video, Lokesh posted, “After 110 days of shoot it’s a WRAP 🔥

While actor Kamal Haasan had recently wrapped up the shooting of his portion for the his upcoming film ‘Vikram’, the young maverick director Lokesh Kangaraj wrapped the complete shooting of the film last night, Narain being part of the shooting on the last day.

Kamal Haasan is said to be playing as a cop in ‘Vikram’, while Fahadh Faasil and Vijay Sethupathi play crucial roles and will share screen space with the legendary actor for the first time.

The Movie star cast of South Indian stars like Fahadh Faasil, Vijay Sethupathi, Narain, Kalidas Jayaram have been part of this directorial from Lokesh Kanagaraj.

The music composed by Anirudh Ravichander. ‘Vikram’ is produced by Kamal Haasan’s Raaj Kamal Film international, and the film is expected to hit the big screen in late April.