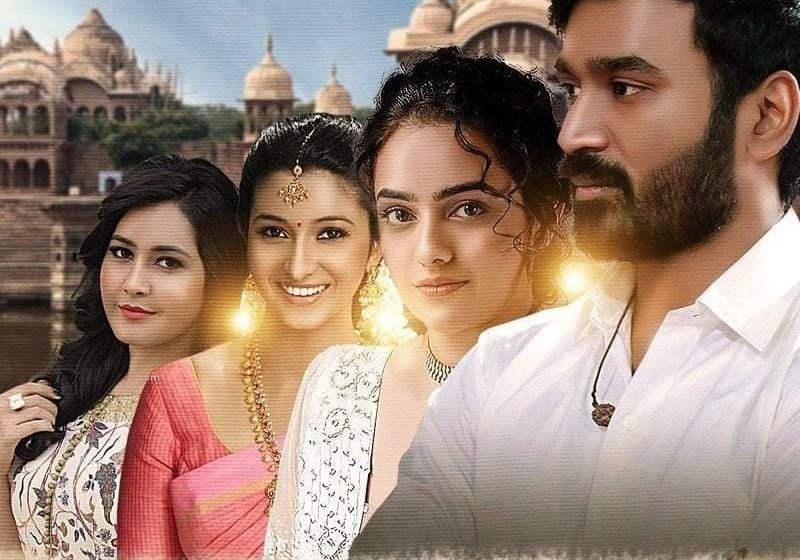 ‘Thiruchitrambalam’ is directing by Mithran Jawahar and actor Dhanush plays lead in the film. The filmalso stars three heroines, namely, Raashi Khanna, Priya Bhavani Shankar and Nithya Menen. Now the film is getting ready to release soon and expected to hit the screens in July, 2022.

Bankrolled by Sun Pictures, and Anirudh Ravichander has composed music for the film. The DNA duo has reunited after 5 years, and fans are expecting chartbuster music from them. Veteran director Bhrathiraja and acclaimed actor Prakash Raj are also part of the cast.

The story is set in two time periods — the protagonist’s college days and his adulthood. Dhanush’s character has two love interests, one during the college portions and another in the latter part of his life.

This is the fourth time Dhanush is teaming up with Mithran Jawahar. The duo has already worked in films like ‘Kutty’, ‘Yaaradi Nee Mohini’ and ‘Uthamaputhiren’.