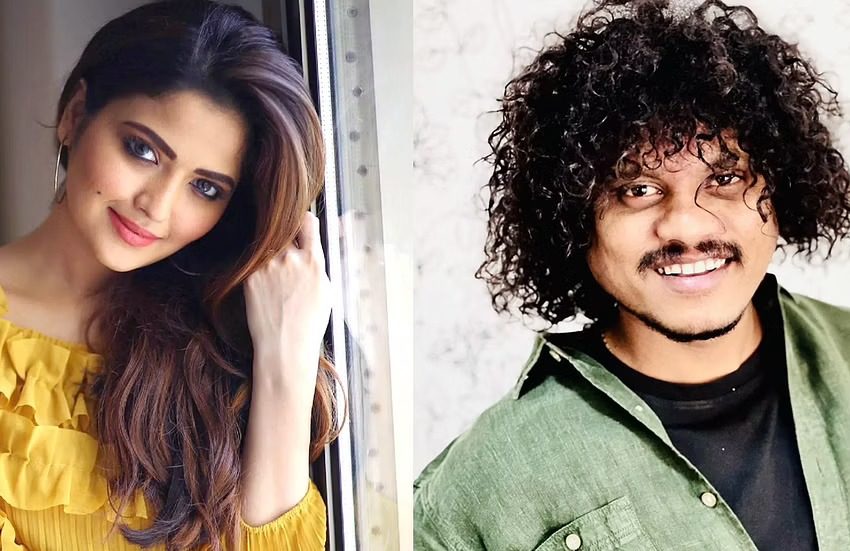 Cooku with Comali fame pugazh has signed to play as a lead in the upcoming film titled ‘Mr Zoo Keeper’. The film is directed by J Suresh and the music for the movie is composed by Yuvan Shankar Raja. Actress Shirin Kanchwala will be playing the female lead of the movie opposite Pugazh.

Already he has acted in a few movies namely – ‘Enna Solla Pogirai’, ‘Don’ ‘Naai Sekar Returns’, ‘Valimai’ and ‘Sabhaapathy’ in small and character roles. It was also reported that he will be playing a major role in the cop film of Vijay Sethupathi and Ponram.

According to media reports, the movie ‘Mr Zoo Keeper’ will be going on grounds from today, March 20, in Ooty. Following this, it is stated the movie crew will be travelling to the Philippines for its next shooting schedule.