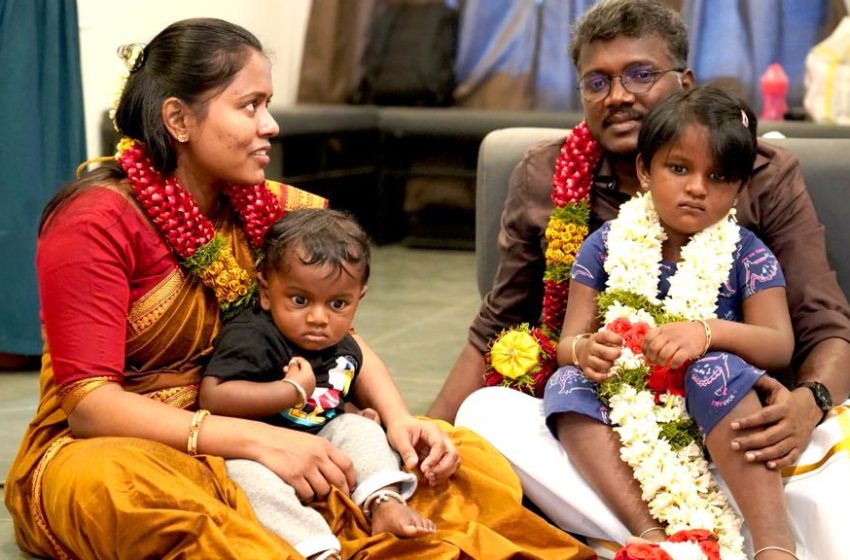 Director Mari Selvaraj, who has directed hit films like Pariyerum Perumal and Karnan, has recently moved with her family to her new home in Chennai. The event was attended by director Pa. Ranjith and producer himself and close friends of the film industry with the blessings of Mariselvaraj’s Gurudwara director Ram.

Mari Selvaraj’s next movie has Udhayanidhi Stalin playing the lead with talks on with Keerthy Suresh, Fahadh Faasil and Vadivelu to play other important characters. He will later helm a sports drama starring Dhruv Vikram in the lead.