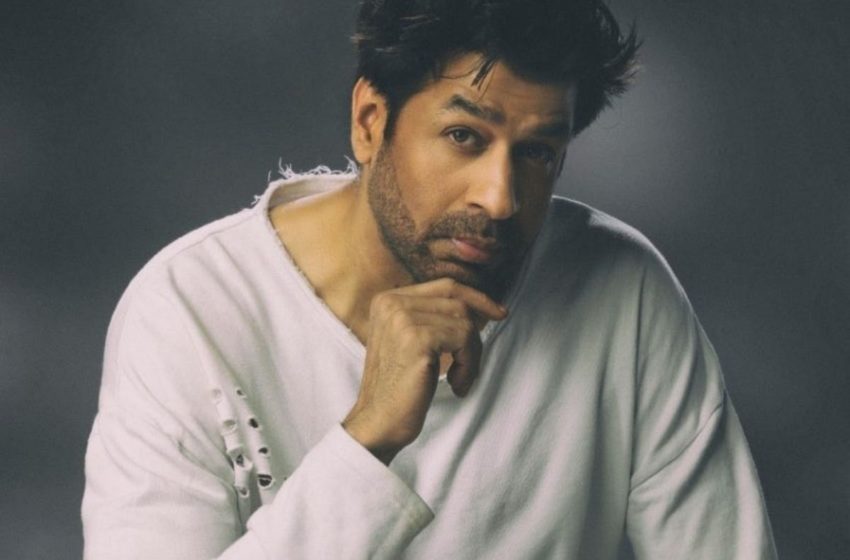 A case has been registered against Bollywood actor Rajat Bedi for allegedly knocking down a person with his car in Andheri area, Mumbai.

According to an update on ANI, the case has been registered at the DN Nagar police station. The actor reportedly brought the injured man to Cooper hospital, where he (Bedi) admitted that he knocked down the victim.

According to a report on TOI, the incident occurred at around 6.30pm near Sitla Devi Temple (which is a four-minute walk from DN Nagar metro station) when the actor was heading home. The victim, identified as Rajesh Boudh (40), was reportedly in an inebriated condition when he was hit by Bedi’s car.

“The actor immediately rushed the pedestrian to Cooper hospital and after getting him admitted, returned to the DN Nagar police station and narrated the incident. The injured person is unconscious. A case of a traffic accident will be registered,” said DCP (Zone IX) Sangramsinh Nishandar said in a statement to TOI.

Bedi is known for his role as Raj Sexena in the Hrithik Roshan starrer ‘Koi… Mil Gaya’. He has worked on over 40 films, including ‘Rakht’ and ‘Khamoshh’.