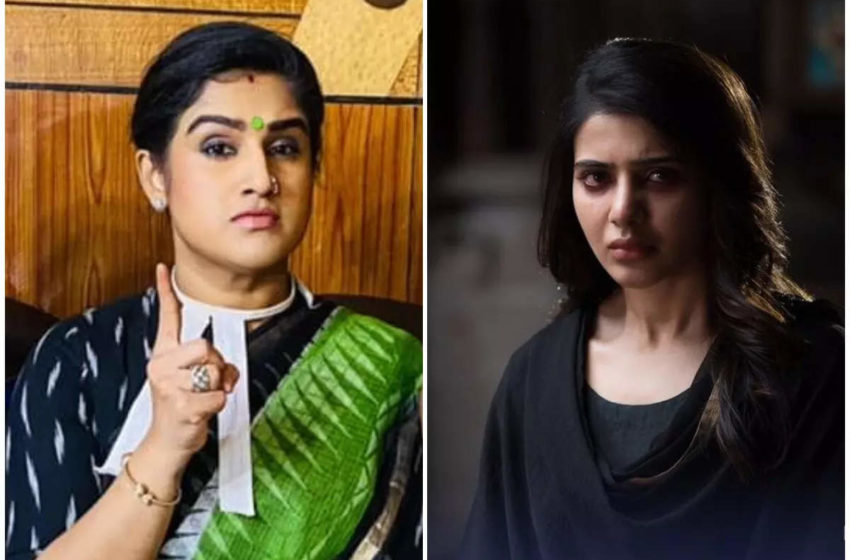 Ever since Samantha dropped Akkineni from her social media handle, rumour mills have been working overtime regarding her relationship status with Naga Chaitanya. After four years of marriage, Samantha and Naga Chaitanya officially announced their separation last week. Actress and Bigg Boss Tamil fame Vanitha who has faced similar situations in her personal life, had a word of advice for actress Samantha.

Earlier in the day yesterday (October 8), the pretty actress took to Instagram to share a quote on how actions of men and women are seen through a different lens by society. The quote read, “If matters are constantly morally questionable when done by women, but not even morally questioned when done by men – then we, as a society, fundamentally have no morals. – Farida D.” (sic)

Reacting to this, actress and Bigg Boss Tamil fame Vanitha Vijayakumar shared an advice for Samantha and posted, “@samantharuthprabhuoffl There is no society babe… live your life.. people only look at the photos we click..the video is different..life is too precious to be worrying about.. everything happens for a reason.. keep going..more strength to you.”

While the reasons behind the star couple’s split are being widely speculated by the media and fans, Samantha had also addressed such allegations later in the evening, yesterday with a social media post.