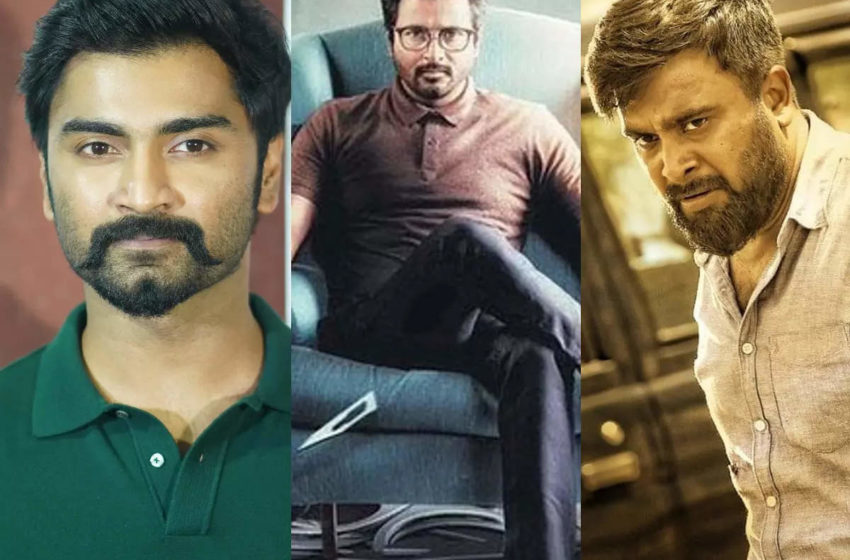 Sivakarthikeyan’s ‘Doctor’ got released last week and the film is doing wonders at the box office. The fun riot is receiving positive reviews from fans and cinema stars and the Nelson Dilipkumar film has been successful in bringing back the audience to theatres amidst the pandemic threat. Now, the latest report suggests that Atharvaa’s romantic drama ‘Talli’ Pogathey’ and Sasikumar ‘Rajavamsam’ which were supposedly releasing this Friday, October 15 (Dusshera), has reportedly pushed further simply to avoid clash with ‘Sivakarthikeyan’  ‘Doctor’. The makers of both the films have decided to step back due to lack of screens as Sivakarthikeyan’s ‘Doctor’ holds the majority of screens.

Meanwhile, Sundar C’s directorial ‘Aranmanai 3’ starring Arya, Raashi Khanna,and Andrea Jeremiah in lead roles is releasing tomorrow as planned, and the horror drama has also got a good number of screens. So, probably the occupancy of ‘Doctor’ and ‘Aranmanai’, made the makers of ‘Thalli Pogathey’ and ‘Rajavamsam’ step back from their decision.

Thalli Pogathey’, which is directed by R Kannan, features Atharvaa and Anupama Parameswaran in lead roles, and the romantic drama is struggling to find a release date for a long time. On the other hand, ‘Rajavamsam’, which is directed by Kathirvelu, features Sasikumar and Niki Galrani, and the film work has been on hold after the release of an interesting trailer last January.