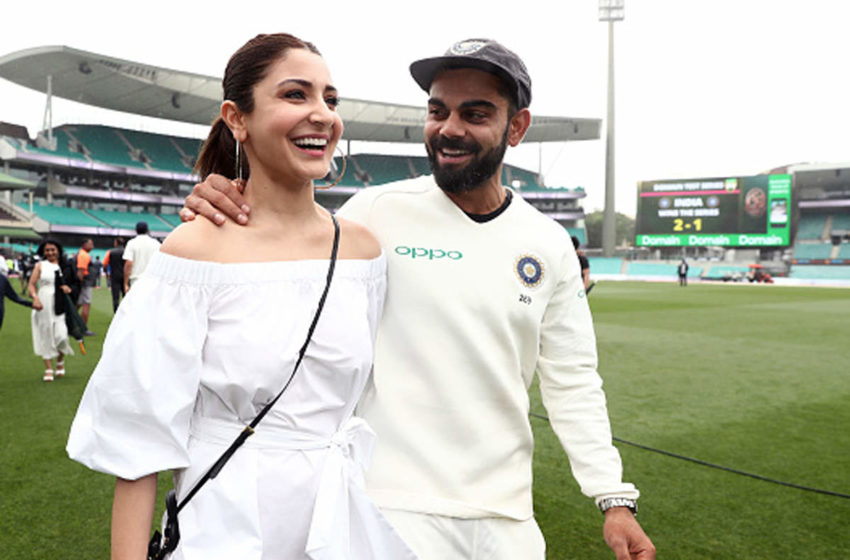 Anushka Sharma was one proud wife as Virat Kohli lead team India to another historic victory.
The actress joined millions of cricket fans around the country to celebrate the Indian cricket team’s 157-run victory over England in the fourth Test at the Kennington Oval on Monday.

This was also India’s first win in Oval in 50 years.

Taking to her Instagram handle, the actress posted Virat’s photo with the boys and captioned it as “This Team” and added a blue heart emoticon.

“Tough situations build strong people. Onto the next one. #TeamIndia,” Indian captain Kohli posted on his social media handles to celebrate the big win.

Indian bowlers delivered big time on the last day of the fourth Test at the Oval as the genius of mercurial Jasprit Bumrah, and all-around performance by Shardul Thakur in the match helped visitors in defeating England. The team has now gained a 2-1 lead in the five-match series after losing the third Test at Headingley.