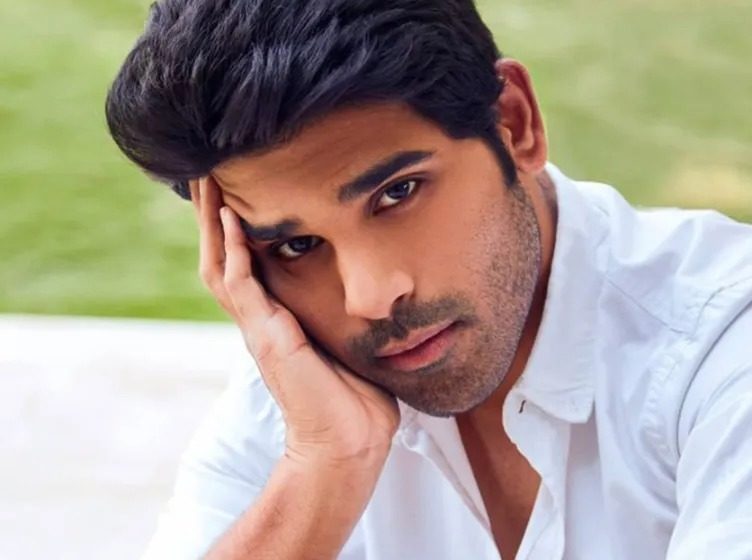 Allu Sirish is one of the talented actors in Tollywood. The actor and youth icon has inspired millions with his signature style and shot to fame with films like ‘Srirastu Subhamastu,’ ‘Kotha Janta’ and ‘ABCD- American Born Confused Desi.’ Whether fitness, fashion or films, the handsome actor seems to have aced it all!

Allu Sirish is expected to make a pan-Indian Film announcement with one of the country’s biggest producers on December 29. While his fans have much to look forward to as the title and first look of his next film ‘Prema Kadanta’ was released on Allu’s 34th birthday, inside sources Unveil that another big announcement is on the cards soon!

The source mentions, ”Allu Sirish is expected to announce a Pan India film with one of the country’s biggest producers on the 29th of December, which coincides with the release ‘Okka Kshanam.’ Though details are unknown at this juncture, it is rumoured to be a mega budget film with Allu Sirish stepping into a role he has never attempted before.”

Interestingly, Allu Sirish’s blockbuster ‘Okka Kshanam’ was also released in Hindi, Tamil, Malayalam and Telugu on the 29th of December and was a huge success, leaving us to believe that it is a good omen that marks the start of something incredible!