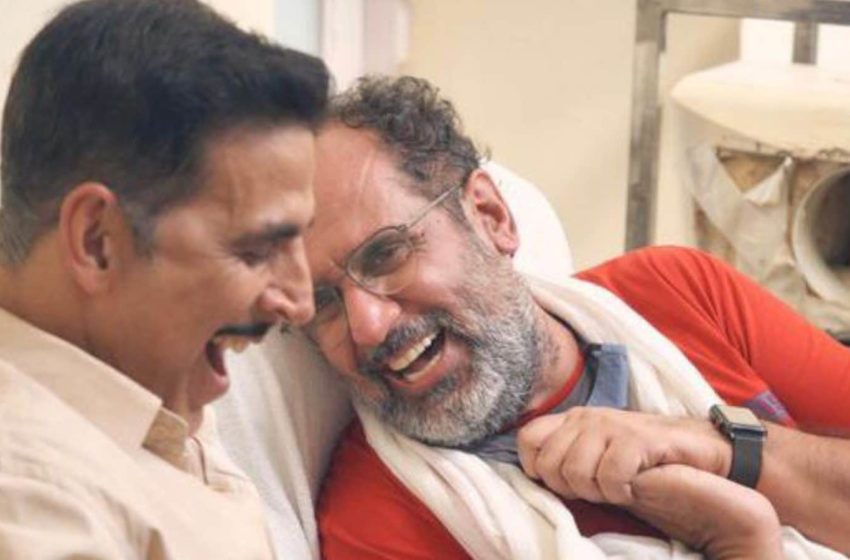 Akshay Kumar recently returned to India to shoot for the last schedule of his next film ‘Raksha Bandhan ’. The actor was seen shooting in Delhi for the Aanand L Rai directorial. On Tuesday morning, Akshay took to social media to announce the film’s wrap.

He shared a happy picture with the director on Twitter and penned an emotional note. In his note, Akki mentioned that it’s a ‘bittersweet’ feeling for him.

Akshay wrote, “Here’s to all I and @aanandlrai did throughout the shoot of #RakshaBandhan – laugh like there’s no tomorrow! Ironically, as we wrapped the film last night, there was a bittersweet tinge of sadness. Off to the next. New day, new roller coaster.”

Initially, the film had gone on floors in June this year. After shooting at a massive set put up in Mumbai, the team wrapped the film in Delhi last night. The film also stars Bhumi Pednekar in an important role. It is slated to release in theatres on 11th August 2022 – Independence Day weekend.

Recently, Akshay had shared a glimpse of his shoot from the sets. He was shooting for the film in Chandni Chowk, Delhi. He had written, “Today’s morning run on the sets of #RakshaBandhan brought back so many memories as it was in my birthplace, Chandni Chowk.

Meanwhile, Akshay has multiple projects in the pipeline. He will be soon seen in ‘Sooryavanshi’ with Katrina Kaif. He has Cinderella‘Prithviraj’, ‘Ram Setu’ and ‘Bachchan Pandey’.