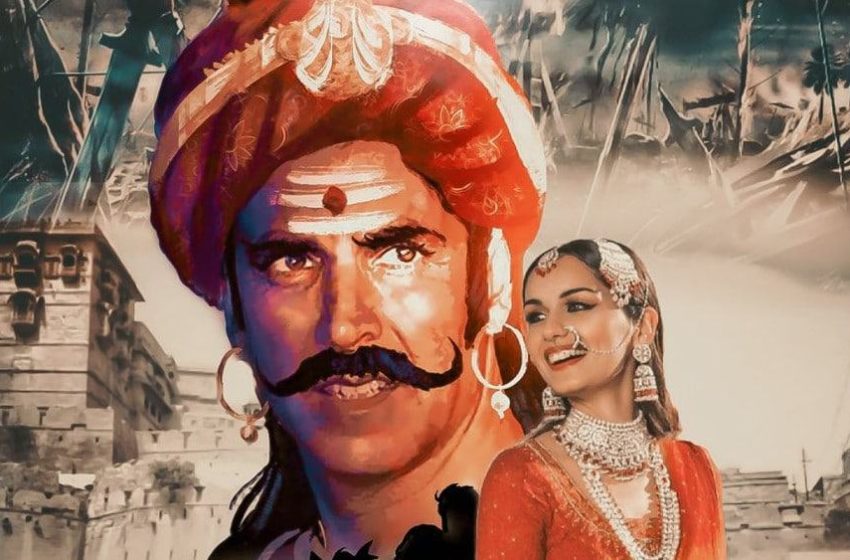 Akshay Kumar and Manushi Chhillar starrer Prithviraj is one of the most awaited films of 2022. The movie, which is a biopic on Rajput king Prithviraj Chauhan, is slated to release on 21st January 2022. The teaser of the film was released last month and it had received a good response.

Moviegoers have been waiting for the trailer of the movie, and it looks like their wait might get extended. Reportedly, the trailer of Prithviraj was supposed to be released on 27th December, but the makers decided to postpone it.

A source told Bollywood Hungama, “The teaser of Prithviraj was released on November 15 and met with a great response. It gave an indication about the scale and grandeur. Now, the theatrical trailer will provide viewers with a proper idea of the story and setting, and moreover, it will introduce the characters. The focus, of course, would be on Akshay Kumar’s character.”

“Initially, the plan was to release the trailer on December 27. However, now, the release date has been deferred by a few days. However, the trailer will be out this week, before the year 2021 ends. The producers, Yash Raj Films, will take a call on this aspect in a day or two and announce,” added the source.

According to the portal, there’s a buzz in the trade that as the Omicron variant is spreading rapidly, the makers might also change the release date. A trade expert told the portal, “If the numbers continue to escalate, night curfew, which has been enforced in some states, might be extended even after the New Year Holiday. And in the days to come, other states might also join the night curfew bandwagon. In such a scenario, big-ticket films might suffer as this restriction can affect the overall business.

Prithviraj’s makers, too, are monitoring the situation and would take a call soon on whether they want to postpone the release of the film or whether they want to release the film on January 21 as planned.”
Meanwhile, a source close to the project told, “There is no such plan as of now. It is a wait and watch for all of us. So there is no need to make such speculations.”