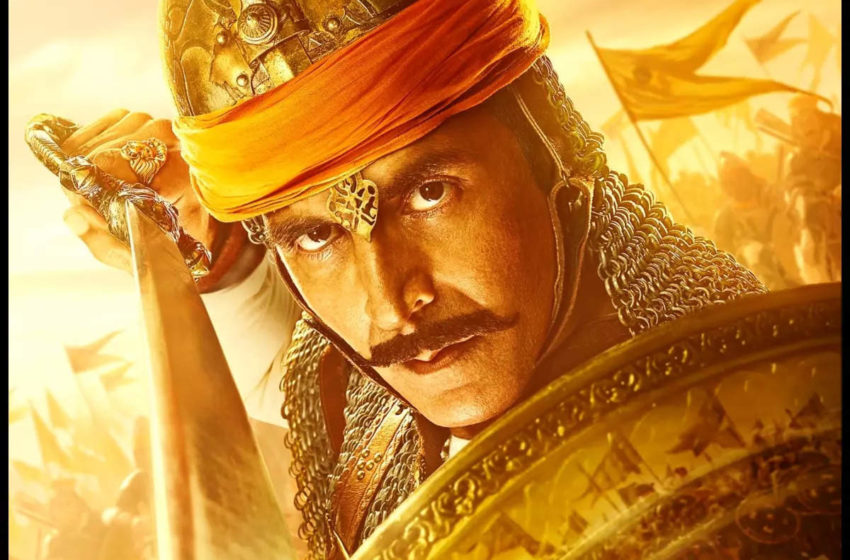 Akshay took to Instagram and shared his upcoming film Prithiviraj’s new poster and release date. Filmmaker Chandraprakash Dwivedi‘s ‘Prithviraj’ is one of the several Akshay Kumar movies which are awaiting release from a really long time. The film was set to release on 21st of January this year but it was cancelled due to third wave of the pandemic.

‘Prithviraj’ will now hit the theatres on 3rd of June this year. The new poster featured Akshay’s character unsheathing a sword in front of him. He captioned the post as, “Elated to announce that Samrat #Prithviraj Chauhan’s grand saga is arriving sooner on the big screen on 3rd June in Hindi, Tamil & Telugu.” Earlier, the film was scheduled to hit screens on January 21.”

The film also stars Manushi Chhillar, Sanjay Dutt, Sonu Sood and others in pivotal roles.As the title suggests, ‘Prithviraj’ is based on the extraordinary life and exploits of the warrior king Prithviraj Chauhan.