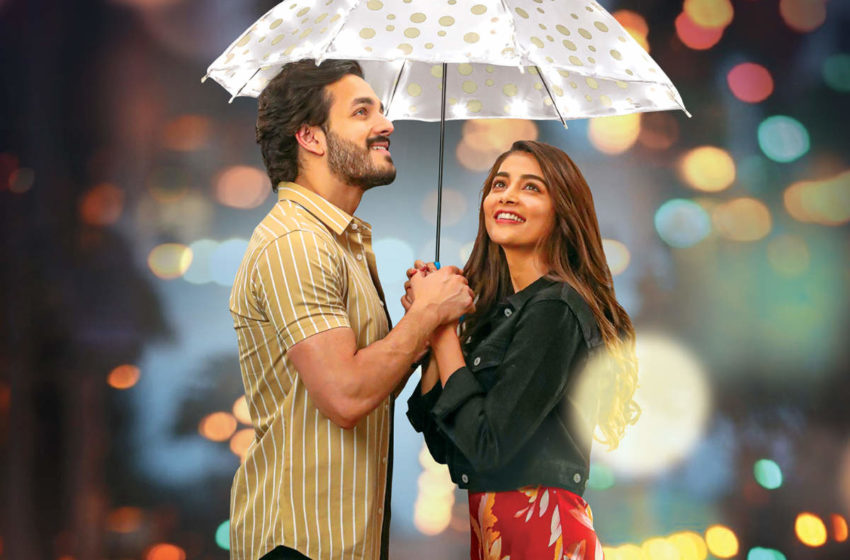 Being a Bhaskar directorial it is expected that this movie would deliver a much-awaited hit for Akhil.

Despite his looks, perfect dance moves, and decent acting skills, Akhil’s previous movies didn’t give him a single hit. So, Akhil Akkineni is in dire need of a decent hit now. Touted as a family entertainer, ‘Most Eligible Bachelor’ has grabbed the attention of all.

The Akkineni clan, which is keen on Akhil’s movie career, has kept most of the things related to this movie low key, so as to avoid any kind of disappointments. The previous movies of Akhil were huge on promotions but failed to deliver. So, everything related to ‘Most Eligible Bachelor’ is being taken care of with much attention, so as to give a decent impression.

Akhil Akkineni, who drew the Telugu audience’s attention with his appearance in ‘Sisindri’ as a child artiste, later made a cameo in Nageswar Rao, Nagarjuna and Naga Chaitanya-starrer ‘Manam’.

Akhil’s other movies ‘Akhil’, ‘Hello’, ‘Mr. Majnu’ also did not give expected results. So, all hopes are pinned on ‘Most Eligible Bachelor’.

So far, all the promotions have established a decent hype around the movie. The pair also appeared on ‘Bigg Boss Telugu 5’ to promote the movie, which is slated for release during Dussehra. The movie is directed by Bommarillu Bhaskar and GA2 Pictures is bankrolling it.