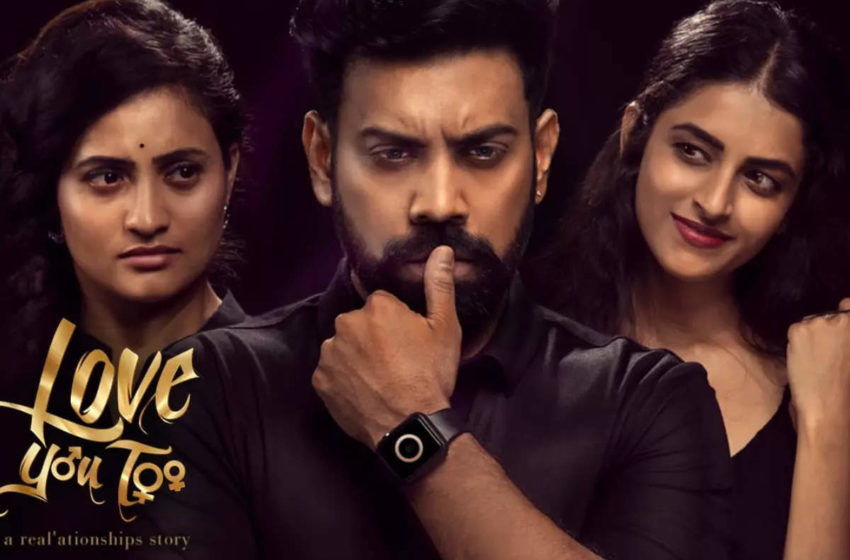 Real-life couple turned reel life couple Aata Sandeep and Jyoti Raj are all set to create their magic on-screen. The trailer of actors Aata Sandeep, Prachi Thaker nd Jyoti Raj’s upcoming film ‘Love You Too’ was unveiled on Tuesday, October 12. A tale about wife and husband, Love You Too is touted to be an emotional family drama.

The film, which is directed by Yogee Qumaar, marks the acting debut of Aata Sandeep and Jyoti Raj. Bankrolled by Shrikkanth Keerthy under Hashtag Pictures banner, the cast also includes Divya Dekate, Meena Vasu and Naveen Kumar, among others. The technical team of ‘Love You Too’ comprises Shyam Tummalapalli as cinematographer, Anil Kumar Jallu as editor, and Saketh Komanduri as music composer.