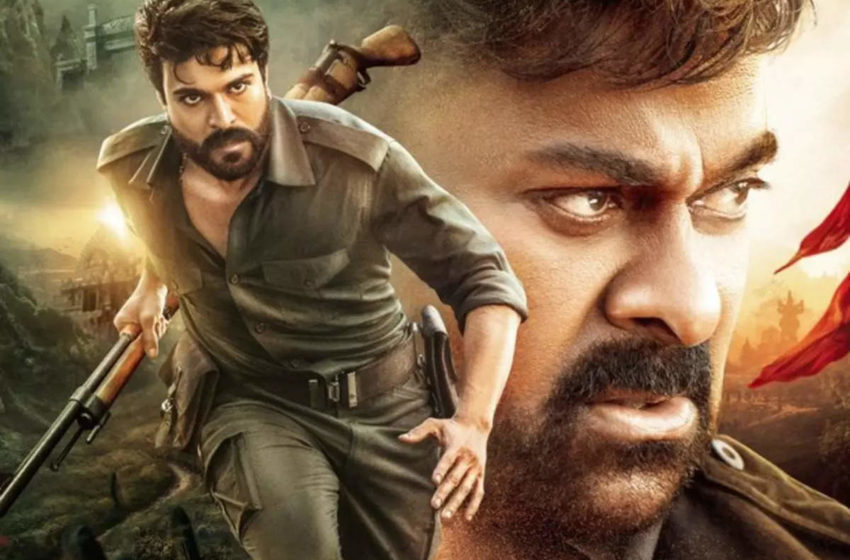 After a delay of hours, the makers of Acharya released the Update that fans were waiting for all along at 4:05 PM.

The makers were supposed to release an update about Ram Charan’s character Siddha in the film at 10:08 AM on Wednesday. Fans were so excited; they began trending #ManOfTheMassesRamCharan and #Acharya on social media along with #Siddha. But to their disappointment, the makers announced, “A little delay! But it’ll be worth the wait. Stay tuned to this space! #Acharya #AcharyaOnFeb4th. (sic)”

Come evening, the makers finally revealed that while we have seen the teaser of Acharya, they are planning to reveal another one for Ram Charan’s character Siddha. Titled Siddha’s Saga, it will release on November 28. Sharing a new poster that sees both Chiranjeevi and Ram Charan, they wrote, “You have witnessed the Megastar’s Mass.

Now the clock is set for Mega Powerstar. #SiddhasSaga on Nov 28th. #Acharya #AcharyaOnFeb4th. Megastar @KChiruTweets @AlwaysRamCharan #Sivakoratala @MsKajalAggarwal @hegdepooja #ManiSharma #NiranjanReddy @MatineeEnt @KonidelaPro. (sic)” Fans who were waiting for the teaser’s release wondered why the filmmakers took all day just to announce another release date for it.

Acharya, which stars Chiranjeevi and Kajal Aggarwal in lead roles with Ram Charan and Pooja Hegde playing key ones, will hit screens on February 4, 2022. The film’s story has been kept carefully under wraps. Koratala Siva directed the drama which sees music by Mani Sharma. Acharya is one of the films that were held back due to the pandemic and 50% occupancy in Andhra Pradesh, apart from issues over ticket prices.