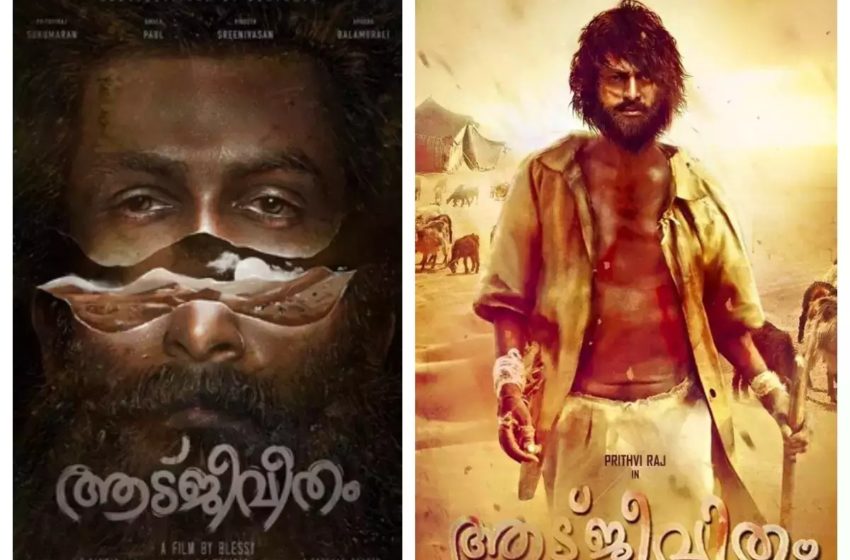 ‘Aadujeevitham’ is the director Blessy’s upcoming movie starring actor Prithviraj in the lead. Due to the pandemic crisis, the shoot for the film was temporarily stopped, and as per the reports the makers are planning to restart the fourth schedule shoot from the month of March, next year. The reports also suggest that the director Blessy and his team will be flying to Jordan via Algeria on February 15th.

The movie ‘Aadujeevitham’ has a 90-day schedule left to be completed and actor Prithviraj will join the shoot from the first week of March onwards. The film ‘Aadujeevitham’ is based on the renowned writer Benyamin’s novel with the same title and the story has a survival genre structure to it.

The cinematography for ‘Aadujeevitham’ will be done by K.U. Mohanan and the editing by A. Sreekar Prasad. AR Rahman is said to have roped in to compose the music for the film and the film was shot in 3D format. The major portions of the film were shot in desert places as the story demands the same.

The veteran music composer AR Rahman will be also composing the music for Fahadh Faasil’s upcoming movie ‘Malayankunju’ and a trailer of the film was released recently and the major highlight of the trailer was the background score.

Currently, actor Prithviraj is busy with the shoot for the film ‘Kaduva’ which is directed by Shaji Kailas and there are some unconfirmed reports that Prithviraj has opted out from the upcoming directorial debut of Mohanlal’s ‘Barroz: Guardian of D’Gama’s Treasure’.