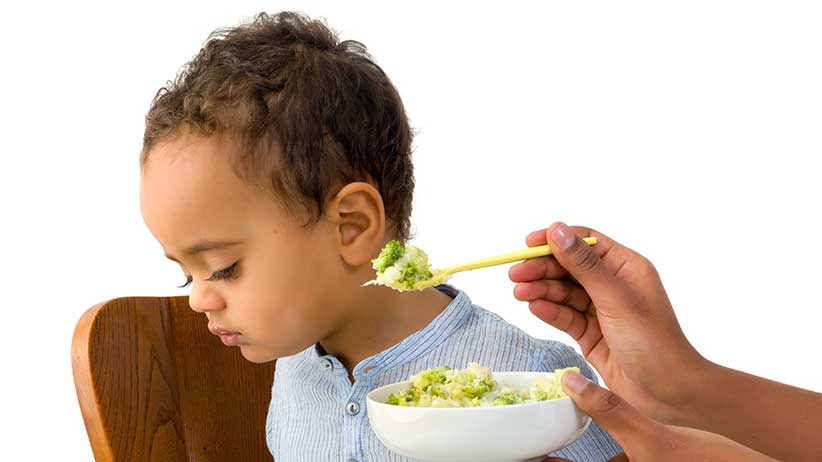 Few people suffer from eating disorders but it is difficult to diagnose it in kids or teenagers. Parents may often not suspect anything until it’s reached a dangerous stage. Many may even brush it off as a “phase” in a child’s life. However, doing so will only harm your child further.

As a parent, we need to first know what is an eating disorder and what are the signs. Also, one must know how to help kids treat them. Eating disorder is not just one condition, rather a range of psychological conditions that can lead to poor eating habits. Initially one may develop an obsession with food, weight and one’s body shape, which may cause them to alter their eating behaviour.

There are many types of eating disorders:

Anorexia – People who suffer with anorexia are obsessed with being thin and go to extraordinary length to keep weight gain at bay.

Bulimia – Bulimia is a condition, wherein people tend to binge eat a lot and then take measures to get rid of the calories they just consumed. This could make them very sick.

Binge eating disorder (BED) – This is a disorder in which people binge eat on unhealthy foods frequently, even when they’re not hungry.

There may be certain behavioural symptoms to note in young kids dealing with eating disorders. These include:

– A sudden interest in cooking

– Wanting to eat alone, in secret or wearing loose-fitting clothes

Talking to kids about eating disorders may be more difficult than you think. It is not the same conversation you have with your children about puberty or menstruation.  listen to them and their problems. If they’re in fact suffering from an eating disorder, find out why they developed it in the first place. Educate yourself about eating disorders so you can carefully break it down for your child, without alarming them.