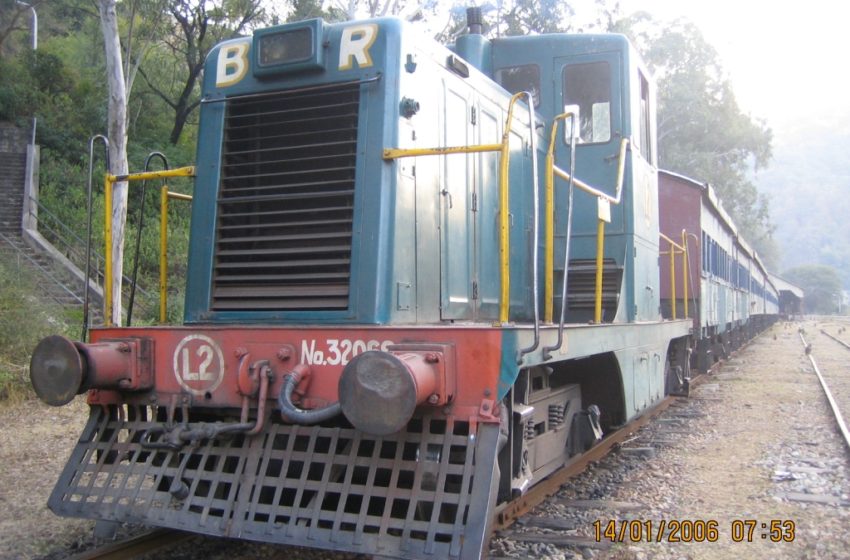 It is surprising to know that one train in India doesn’t charge money for travelling, but its normal for passengers on the Bhakra Railway Train as they have been enjoying such free trips for the past 73 years. This special train runs along the borders of Punjab and Himachal Pradesh, where people use it to travel between Nangal and Bhakar.

The Bhakra-Nangal railway service began in 1948. The requirement of a special railway was realised during the construction of the Bhakra Nangal dam, as there was no way to travel between Nangal and Bhakar during that time. Thus, it was decided that a railway track would be built along the route to facilitate the transfer of heavy machinery as well as people.

Initially, the train was powered by steam engines, which were eventually replaced by engines that were imported from America in 1953. And till date, the unique train continues to run with its 60-year-old engines. While the chairs in the train are like colonial-era wooden benches, each coach is one-of-a-kind and reportedly, were handcrafted in Karachi.

The train crosses the Shivalik Hills, and arrives at the Nehla station before travelling to the Nangal Dam in Punjab. The train burns around 18 to 20 liters of fuel every hour, yet the Bhakra Beas Management Board (BBMB) has opted for it to remain free of charge.