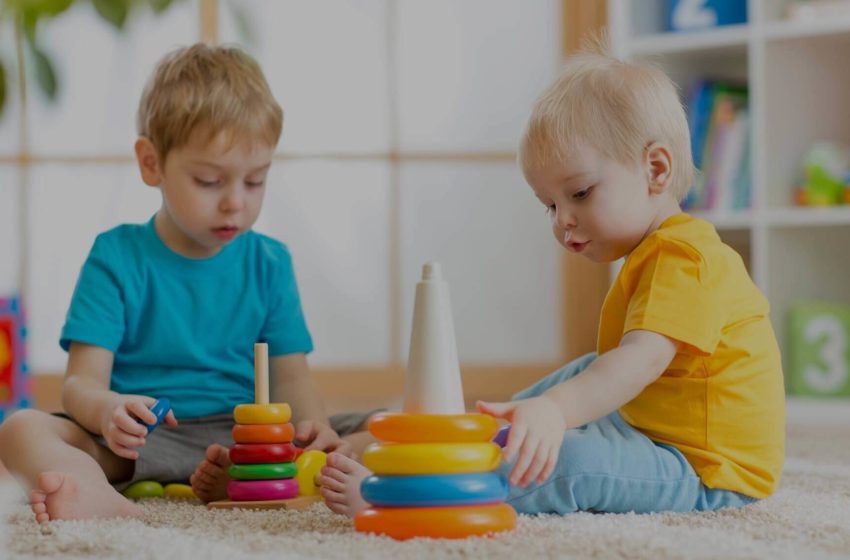 As parents it is important for us to monitor our children behavior. Like olden times, kids were not exposed much to world or technology. Hence their brain cells react to their surrounding and it causes a lot of impact on their behavior.  While child behavioral issues may not appear to be harmful at first, once they become habitual, they become even more difficult to break and they may have an impact on your child’s development or well-being.

Hence if we find kids with behavioural issues, we can do the needful at early stages. Kids have the habit of interrupting without knowing the consequences while we are conversating or doing a chore. We ignore these small things and reply to our child no matter whenever they interrupt us in between. As a parent, we need to tell our kids to not interrupt when we are conversating, as it will help the child to learn impulse control.

Impatience in small children can manifest itself in a variety of ways, including grabbing, frequent interrupting, or meltdowns when they don’t get what they want right away. Impatience can lead to impulsiveness, a lack of self-control, and social problems. We always tend to our child’s need immediately without knowing its repercussions in the future.  It is our responsibility to teach our kids to be patient by stretching the time to give them what they want. Do not give them few things immediately, and ask them to be patient to receive it.

Rough behaviour can become a habit by the age of eight if you don’t intervene. Furthermore, it sends the message that harming others is acceptable. Inform them that any action that causes harm to another person is prohibited. If they misbehave again, terminate the playdate and/or impose a consequence.

Have you ever called your child’s name several times and received no response? This is usually the result of your child’s developing brain, rather than willful ignoring. Executive functioning skills such as selective attention and filtering are simply not developed in young children. However, this isn’t a behavior you want to overlook. It’s best to connect first, join their world, get their attention, and then give the direction or, better yet, wait until they look up and make eye contact naturally.

By following these steps and checking on such behavior changes at early stage will help for the betterment of your child.