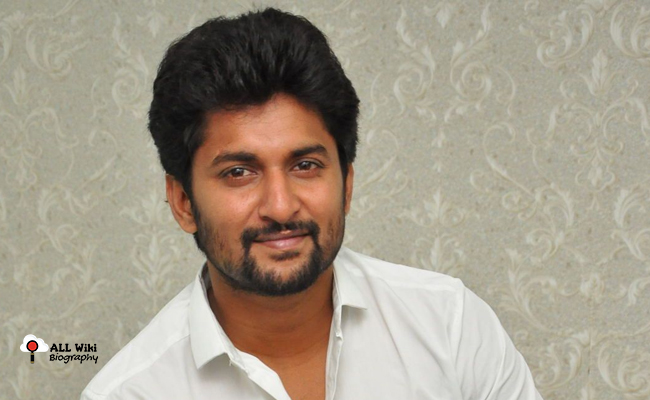 After a lot of back and forth between the Active Telugu Film Producers Guild and Telangana State Film Theatres Association, actor Nani addressed the issue.

A few days ago, exhibitors held a meet and threatened to ban Nani’s films from releasing in theatres as the makers of Tuck Jagadish opted for a digital release on OTT platform. Breaking his silence, Nani reportedly said, “Few people have said they’ll ban my upcoming films in theatres. I empathise with their situation; they’re not wrong in reacting that way. But if any of my upcoming films skip a theatrical release, I will stop making movies. I promise that.” Even before the makers opted for a digital release, Nani stated on numerous occasions that theatres will always remain his first preference.

After the Producers Guild rallied behind Nani and called the statements made at the exhibitors meet ‘insulting’, the latter issued an apology for the statements made. Nani’s film is slated for release on September 10 for Vinayaka Chavithi.  He has also wrapped up shooting for Ragul Sankrithyan’s Shyam Singha Roy with Sai Pallavi and Krithi Shetty as his co-stars. He has resumed shooting for Vivek Athreya’s Ante Sundaraniki, which will see Mollywood actress Nazriya Nazim Fahadh debut in Tollywood.